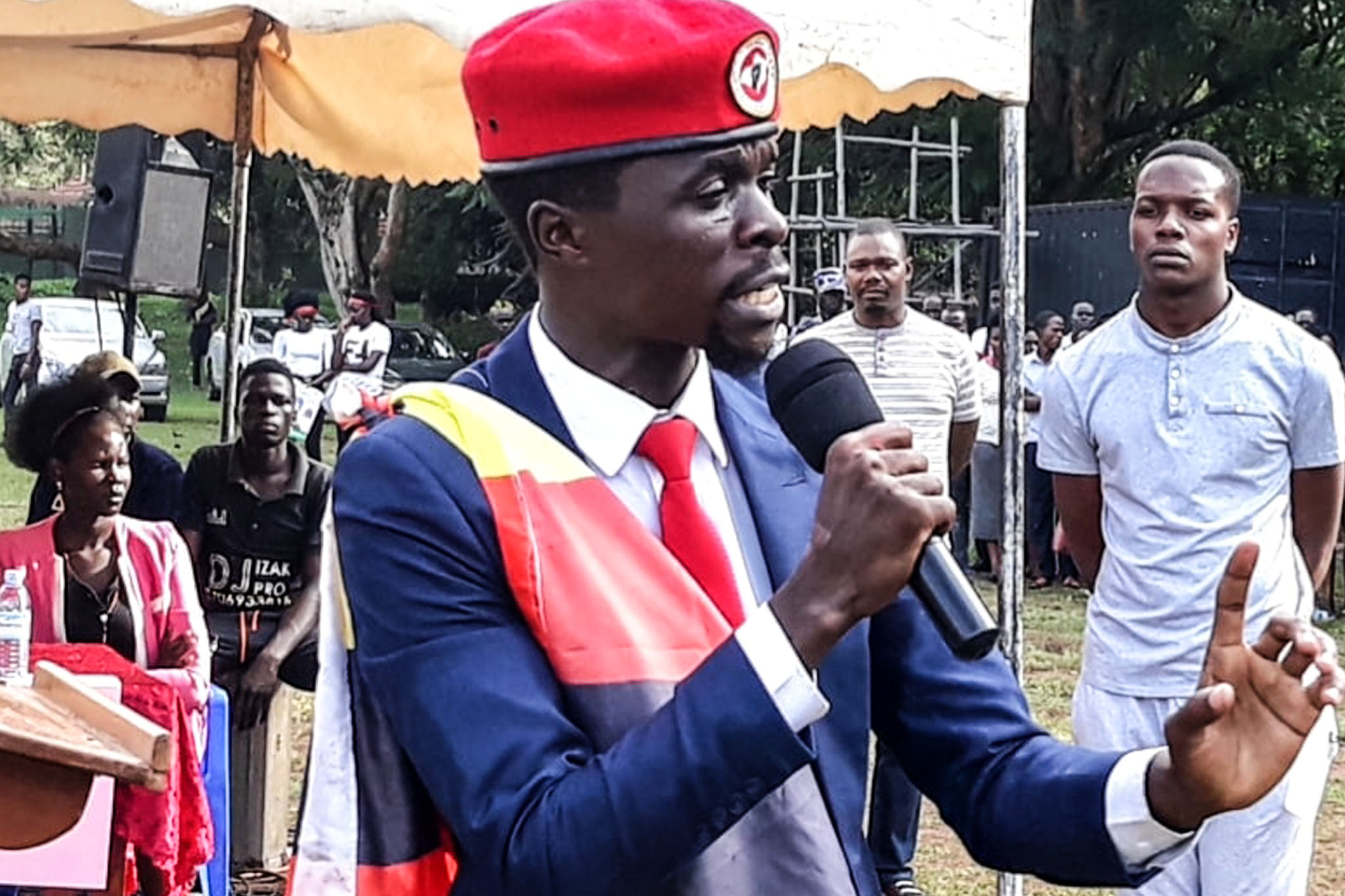 According to the campus bee Markmot said, “I have been under a test of preference and a burden of deciding who I ought to join in this race, however after a complete study I have found no other better alternative other than to cherish and welcome the best manifesto my brother (Mbaziira John) has.”

The final rallies for all candidates are scheduled for today and elections next week on Tuesday 10th. The univeristy has made strides to frastrate people power candidates by banning the red berret which has attracted criticism from main stream politicians like Bobi wine and Joel senyonyi.