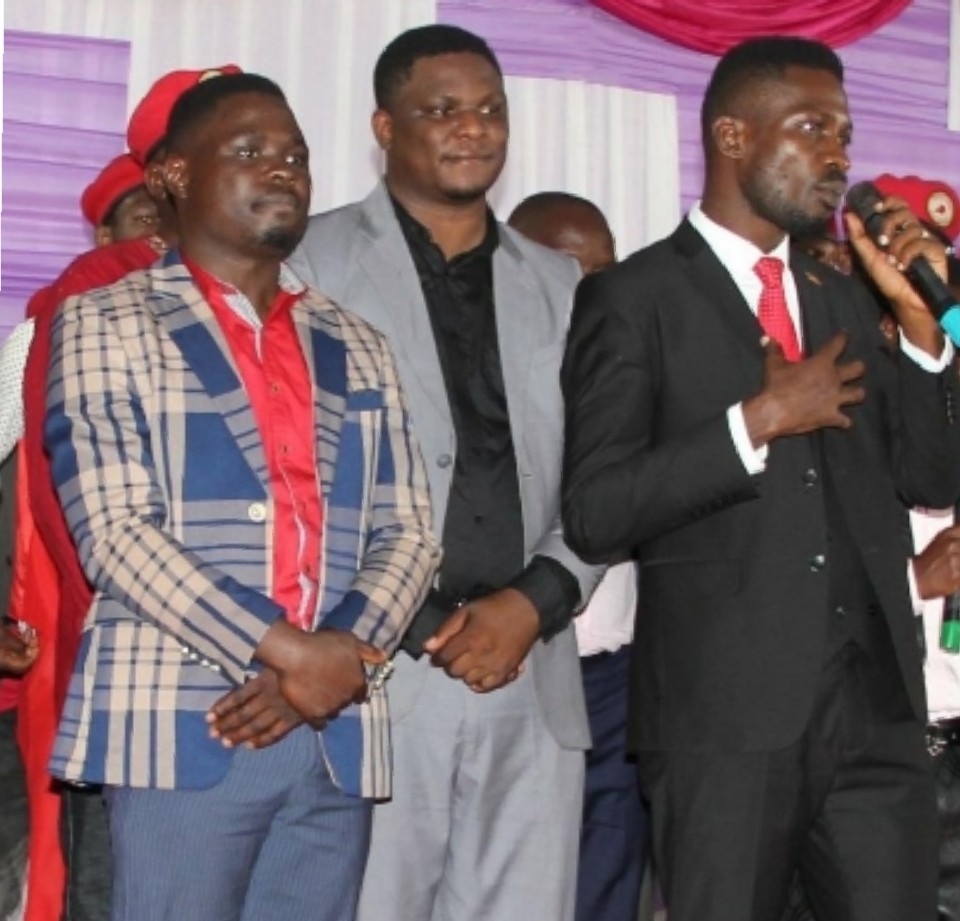 According to a source, Pastor Muwanguzi was picked up by plain cloth police officers immediately after featuring on a Tv talk show in Jinja on Saturday and taken to Jinja Central Police Station where he was held for an hour before he was transferred to Kamuli central police station.

Pastor Muwanguzi reportedly committed the offense when he hosted the People Power political boss Robert Kyagulanyi Ssentamu and other church leaders  at his home in March 2019 without getting police approval.

North Region police spokesperson, Michael Kasadha, says the suspect has been holding consultative meetings without notifying police contrary to the Public Order Management Act. He says detectives are still investigating the matter and will provide a detailed statement on the matter on Monday.