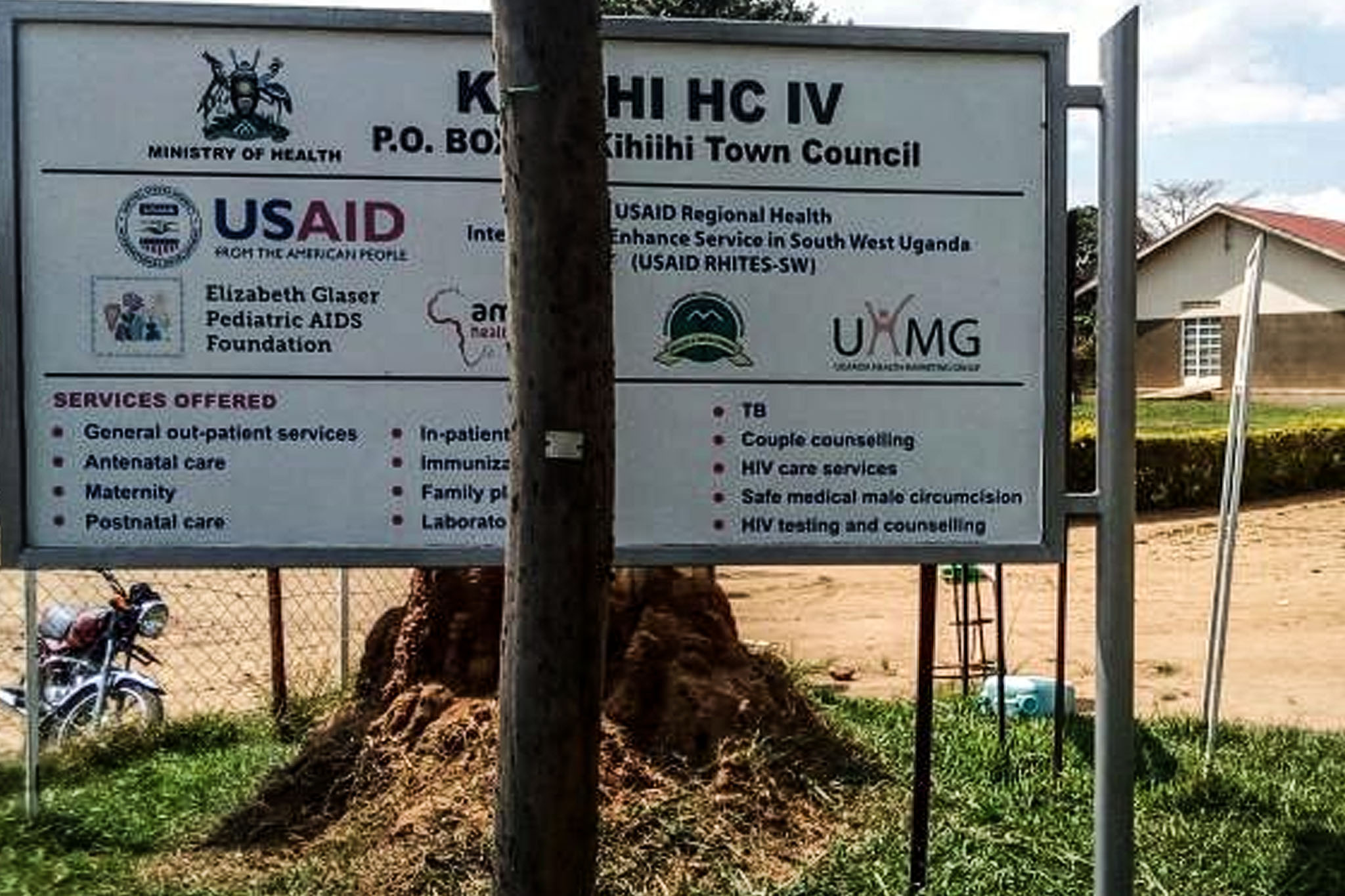 A suspected corona virus patient has been quarantined at Kihihi Health Centre IV in Kihihi town Council in Kanungu district.

A health worker at the health center told URN on condition of anonymity that the suspect, a tour guide and resident of Kamene in Kihihi Sub County reported to the facility on Saturday and was immediately quarantined because he presented with symptoms of COVID-19.

He says the suspect decided to visit the health facility after his situation escalated and was experiencing chest pain, flue, fever, cough and colds.

Besisira says they immediately got in touch with Medical Teams International, which is attached to Matanda Reception Camp in Kihihi Sub County for help.

Dr. Stephen Ssebudde, the Kanungu District Health Officer, says they intent samples from the suspect and sent them to Uganda Virus Research Institute Entebbe for analysis.

He however, calls for calm among residents, saying the situation is under control. The Health Ministry Spokesperson, Emmanuel Ainebyoona, said he had only heard news about the suspect from journalists.

COVID – 19 that was first reported in the central Chinese city of Wuhan on December 31, 2019, has so far spread to over 100 countries globally.

More than 5,300 people globally have died from COVID-19 as the illness is officially known, while more than 142,600 infections have been confirmed in dozens of countries, according to the World Health Organization.