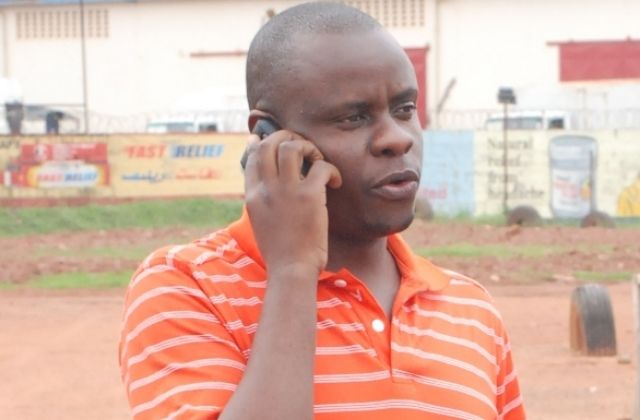 Today, Uganda’s first patient to contract the Corona virus was reported in Kigali, Rwanda. The 22 year old was travelling from London where he is suspected to have got to close contact with a positive person.

The development has forced the government to come up with tough preventive measures just as neighbouring Kenya yesterday did in wake of the deadly pandemic. Kenya pronounced a closure on public schools and open gatherings which include concerts and sporting events.

In Uganda, the longer anticipated Africa-French football game sponsored by MTN Uganda, Guinness, Next Media and Radio 4 of Balaam Barugahare will be called off to ensure public safety. Similarly worldwide, most of the leagues have been called off to pave space for the containment of the virus as it had started feasting on football players like Chelsea’s Hudson Odoi and managers like Arsenal’s Mikel Arteta.

Over the weekend, a distressed Balaam posted on his Facebook account expressing a tough moment between what he described as ‘humanity versus business’. It was clear he had to forego the event for the safety of the Ugandan plight. In an official statement issued today, the Radio 4 proprietor seems to be unhappy with the situation after making hefty investments. “Quite much has been invested in the activities by the French embassy, MTN Uganda, UBL, Next Media, Balaam Marketing and Radio 4 but the preservation of life precedes all else.” part of the statement reads. “Humanity vs. Money & Entertainment, Humanity wins,” Balaam concludes in his statement.

Balaam has been advised to postpone his game to a later date as the world looks at coming up with final solution to the Corona pandemic.