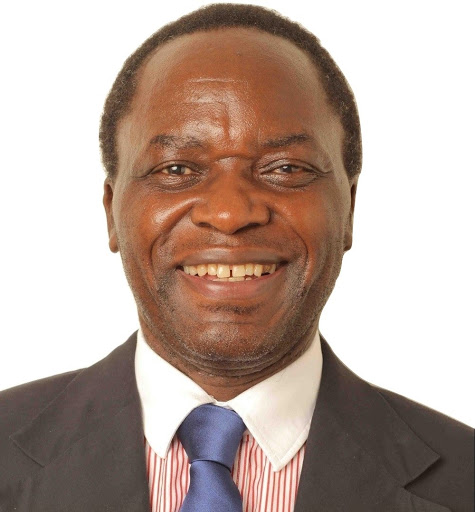 High court has awarded a family Shillings 65 million for the death of their relative at the Bukoto based Women’s Hospital International and Fertility Center Limited. The late Mercy Ayiru, 34, died on October 14, 2010 following unsuccessful operation to remove fibroids.

The operation was reportedly carried out by Professor Dr. Rafique Parker, a visiting Doctor from Kenya, who was according to information presented in Court, wasn’t registered by the Uganda Dental and Medical Practitioners Council.

In her suit filed in 2012, Atcero told court that the deceased succumbed to cardiac arrest because the respondents inserted the anesthesia tube, which was meant to supply oxygen in her throat instead of the trachea.  Through her lawyer, Stella Nakato, the applicant accused Dr. Ssali of negligence when he failed to supervise an Anesthetist and bringing in Dr. Parker, a Kenyan National who wasn’t registered to practice in Uganda.

She asked court to compensate them Shillings 390 million for loss of support, dependency and expectation among other damages. Court heard that the deceased was earning a basic salary of Shillings 1.2 million at 34 years and would have made up Shillings 391,560,000 if she worked until her retirement at 60 years of age.

During the hearing, Dr. Ssali through his lawyer,  Mac Dusman Kabega owned up the unfortunate incident and offered to compensate the deceased’s family Shillings 50 million, which was rejected by the family.  In his judgment delivered on Friday, Justice Musa Ssekaana noted that there is no medium of exchange for happiness, adding that there is no market for expectation of life and no amount of money can compensate for true loss of life.

He however, noted that money can provide proper future care, which is of paramount concern of courts while awarding damages for personal injury.  He therefore ruled that given the circumstances and evidence before court, an award of Shillings 60 million to cater for loss of earnings is sufficient for the family. Justice Ssekaana also awarded the applicant Shillings 5 million for burial expenses.

In 2014, Buganda Road Chief Magistrate’s Court acquitted Dr. Ssali and Kirunda on the same charges of negligence because of prosecution’s failure to bring to produce court Dr. Parker in court.