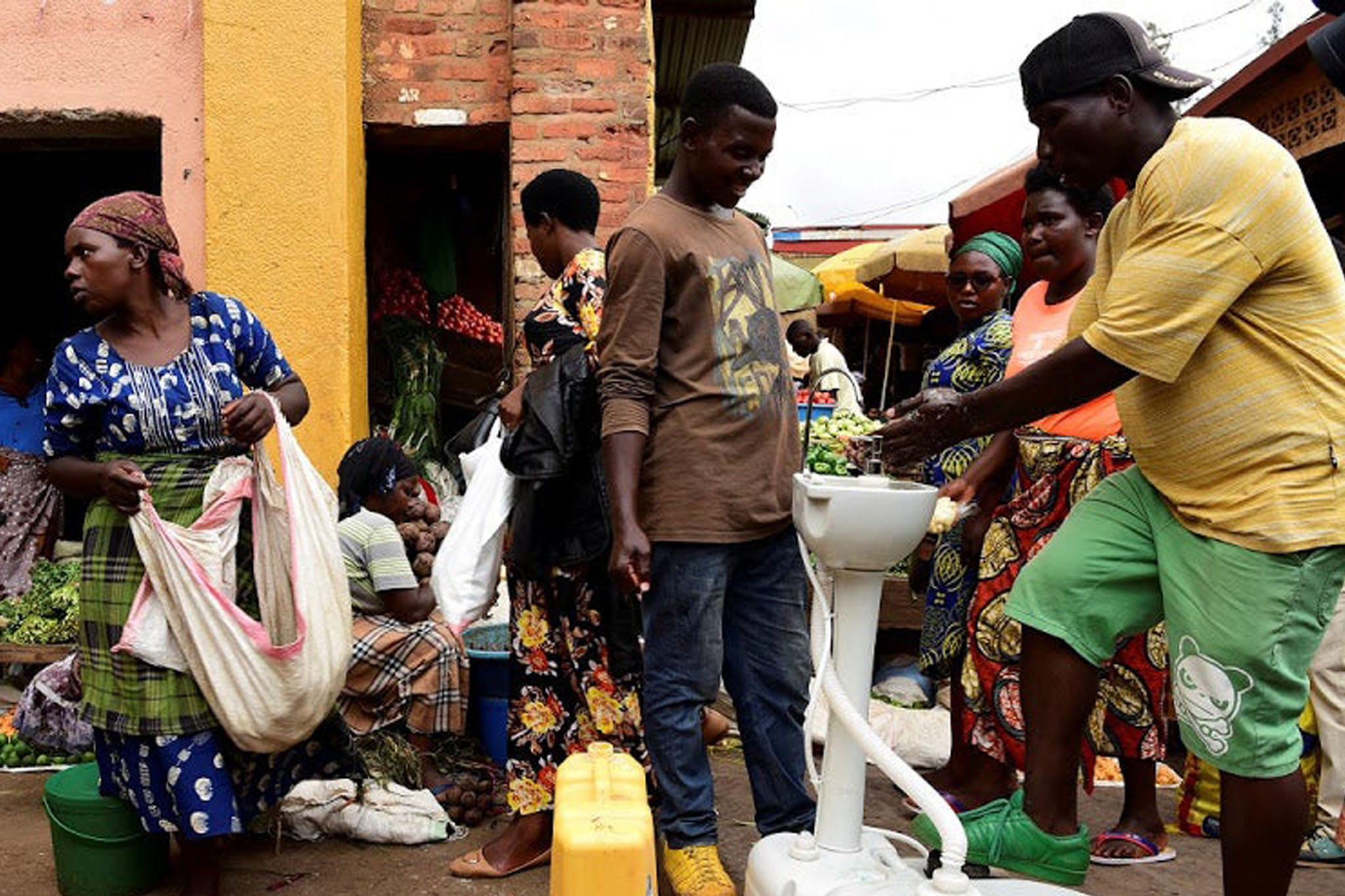 The 22-year-old Uganda is among the four new cases which were confirmed by Rwanda on Sunday, bringing the total number of cases to five having confirmed the first case on Saturday.

According to the Rwanda Health ministry, the Ugandan national arrived in Rwanda from London on March 15th, 2020.

Meanwhile, the three other cases are Rwandan nationals.

The third case is of a 30-year-old man in Kigali with no recent travel history.

Rwanda has since temporarily banned schools, places of worship and large gatherings.

Yesterday prayers were conducted from home while schools are expected to close today.