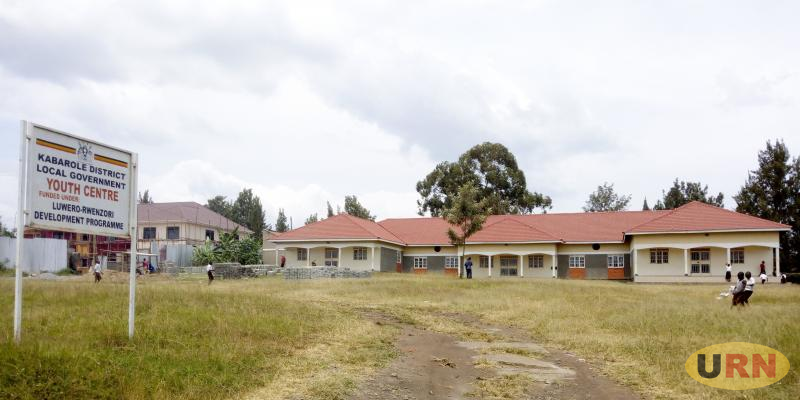 Kabarole district has failed to recover more than 900 million shillings meant for the youth livelihood program from 2013-2018.

YLP is a revolving fund initiated by the Government of Uganda in 2013 to address unemployment among the youths.  Funds are advanced to youth interest groups of 10 to 15 people where repayment after one year attracts five percent service fee to cater for inflation. However, the principal and service fee is required to be repaid within three years.

According to the Kabarole District Community Development Officer Christopher Mande, since 2013, at least 1.3 billion shillings has been given to 189 youth’s groups benefitting 2,432 youths.

He, however, says that only 450 million shillings have been recovered, affecting other youths who are supposed to benefit from the program.

Ignatius Tusiime, a member to Kayanja youth in Hakibale Sub County says that they were given 8 million shillings meant for the tea project. However, the group incurred losses due to the price fluctuation of tea.

Mande attributes the delayed repayment of YLP funds to lack of supervision by sub county leaders and diversion from planned and funded projects.

Stephen Asiimwe, the Kabarole Resident District Commissioner has attributed the problem to lack of sensitization to the youths by the district officials about the operations of the fund.