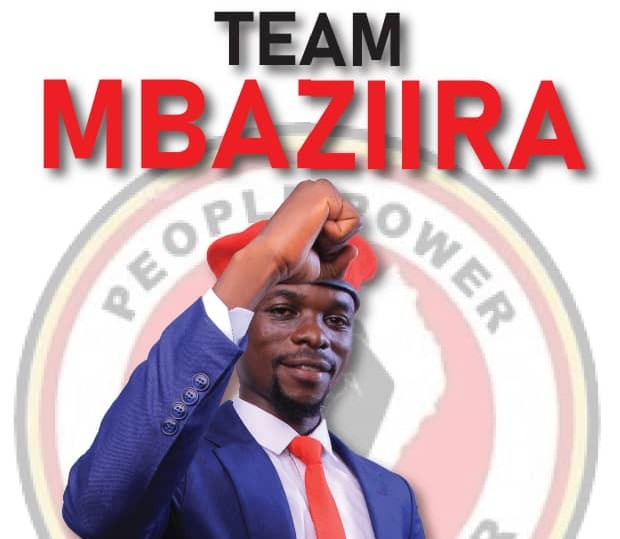 It has been in conspiracies and unveiled rumors about the Kyambogo University administration move to fight a single jointed candidate Mbaziira John Snr for the guild seat of mighty Kyambogo.

People power candidate whose advocacy for educational reforms has been sought relevant by the masses which has not left some few individuals in good faith. The popularity of this young man has risen from within the university premises to the nation at large.

The siege to fight a one Mbaziira John Snr is now taking dendlocks after several failed attempts to shovel him down. It is now beyond doubt that the University Management and some of the guild aspirants have coupled to share the hard burden of fighting Mbaziira John Snr.

On 15th March, it was the last rally where by all the camps plus the force was fighting against the giants people power. However, the following should be noted;

There is no way university politics can be separated from national politics and Every student in Kyambogo is presumed 18yrs and above which gives them a mandate by the Uganda constitution to participate in politics at their will.

There is no law in the University Constitution that bars candidates from using their party and pressure group symbols on ballot papers. What satifyng reason is there for the University to puppet such restrictions that were not sought relevant in the University’s past guild elections?

It should also be put to concern that the pressure mounted by Mbaziira John Snr has been too hard to contain by his opponents and the administration and this is a move paced to shovel him down. Besides that students have not put down their tools to continue with their support for Mbaziira.