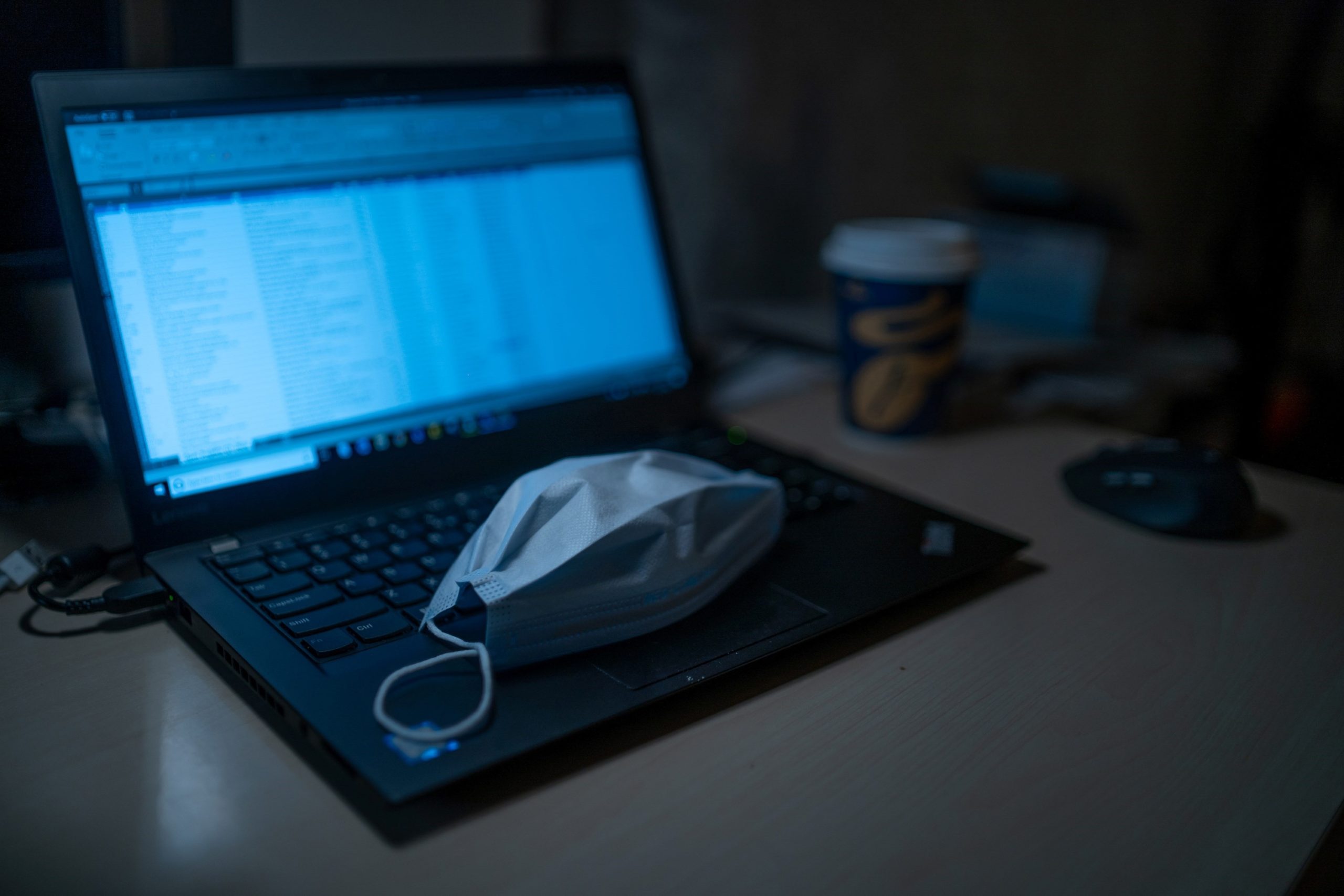 Italy ranked seventh in Pornhub’s top 20 countries by traffic in 2019, with the US, Japan and the UK taking the first three spots. The average Italian spends around 10 minutes and 5 seconds on the site.

The whole of Italy is in lockdown with travel and public gatherings banned as the number of deaths soared past 800. Italy currently has the highest number of confirmed cases outside of China at 12,462 and its death toll stands at 827.