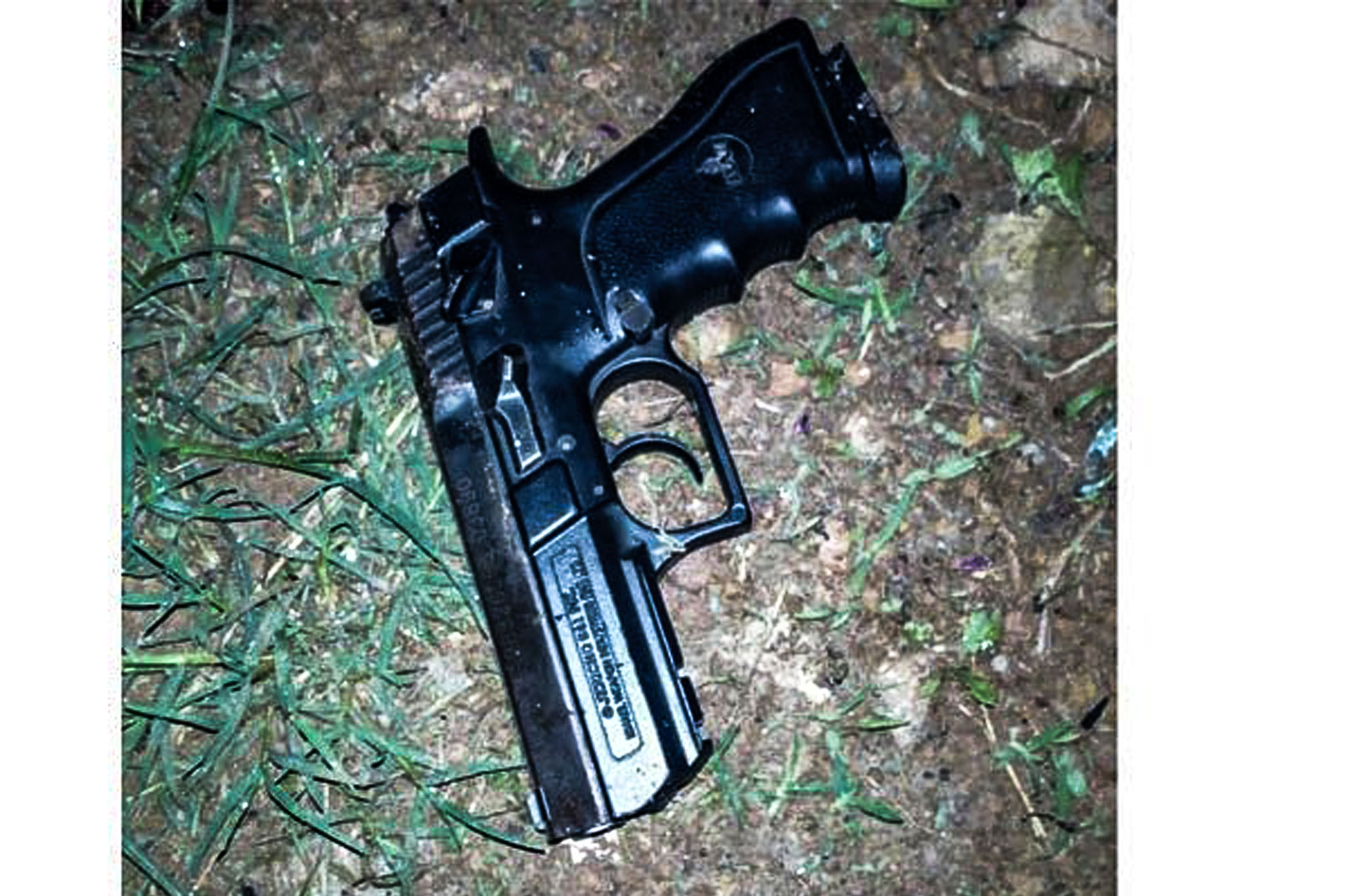 UPDF soldiers today shot dead two armed police officers and their civilian ally suspected to have hatched up a robbery plan. It is alleged that the trio intended to steal from an unidentified woman was travelling to Kabale in Western Uganda after landing into the country via Entebbe Airport.

UPDF says one of the shot police officers was attached to the Police Headquarters armoury unit. The shot trio were named as Ambrose Byareta, Fred Turyomunsi who are at constable ranks while the civilian has been identified as James.

UPDF says they were tipped off by a whistleblower who knowledgeably revealed a ploy by armed officers who intended to rob from a lady being chauffeured from Entebbe Airport.

After a successful trail by the robbers, the woman and her driver were placed on gunpoint in Makindye-Ssabagabo according to a police source. The suspects were driving a Toyota Harrier as they followed the waylaid unsuspicious woman.

The UPDF says they responded to the robbery when the Harrier blocked the airport taxi driver. “When the robbers blocked the taxi, and put the driver on gunpoint, the soldiers shot and killed them instantly,” first division spokesman, Maj. Bilal Yusuf Katamba said.

The robbery follows a tendency of police led robberies in the city after a one saga in which police tried to steal shs 250 million from a city tycoon owning the Kooki Towers just in the city centre opposite CPS, Kampala.