“You cannot arrest Tumukunde a Millitary General like a dog”, Kasirye Gwanga 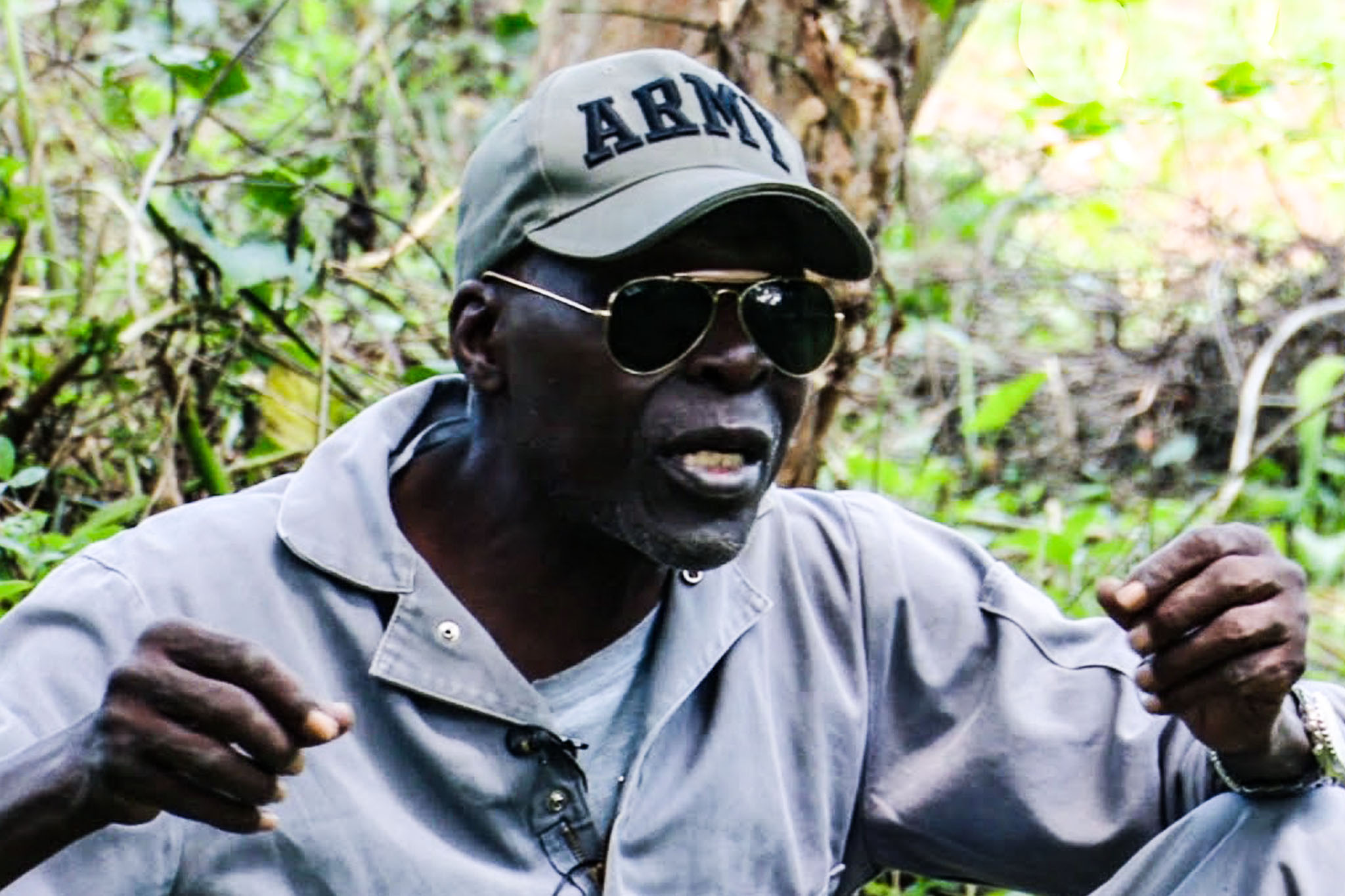 Rtd. Maj. Gen. Kasirye Gwanga has condemned the arrest of Lt. Gen. Henry Tumukunde which he says was uncalled for citing that there was no need to arrest Tumukunde like a “dog.”

Despite the fact that he condemns the arrest of Tumukunde, Kasirye Gwanga also blamed Tumukunde for what he called “reckless talk.”

He also noted that becoming a Military General is not an easy task adding that any move against them should be respectful citing that when you embarrass a general, you are embarrassing fellow generals.

“When you arrest a general like that you are embarrassing fellow generals and the entire army,” Ggwanga added Sunday morning.

On Thursday night, Tumukunde was arrested by a team of Security officials and was later charged with treason.

According to the Police Spokesperson, Fred Enanga, Tumukunde’s statements in a series of media appearances were a threat to national security citing that they sought to foster hatred that is likely to lead to violence in communities.

In one of his most recent media appearances, it is alleged that Tumukunde called on Rwanda to support Uganda’s opposition in unseating Museveni come 2021.

Tumukunde is now facing charges of Treason according to Sections 23 (2) b and 23 (3) b, of the Penal code Act, which deals with instigating persons to invade the Republic of Uganda and inciting any persons to make a mutinous assembly.