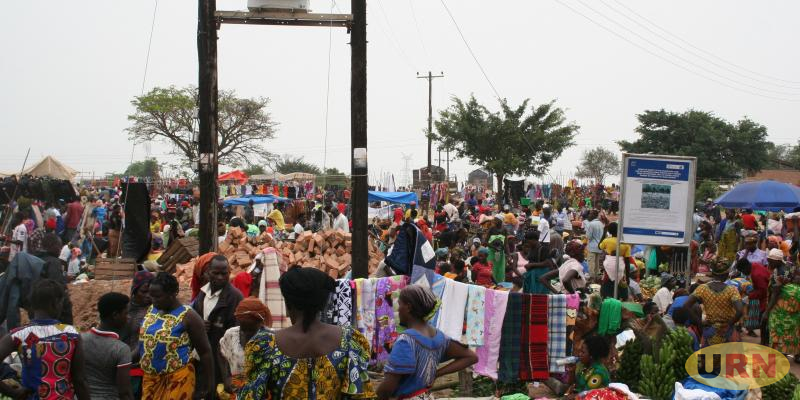 Residents settling along the shores of Lake Albert in the districts of Buliisa, Hoima, Kikuube and Kagadi bordering the Democratic Republic of Congo-DRC are calling for intensified Coronavirus screening.

The residents say despite the outbreak of the disease in other countries, there are no comprehensive health efforts in place. The border entry points are operating without any screening gadgets yet people continue to cross from DR Congo to Uganda using the porous border points.

Dan Nkwasibye, a resident of Ketebere landing site in Kagadi district that borders DR Congo says no major efforts are being put in place in the area to curtail the possible outbreak of the disease despite the influx of Congolese in the area who are not screened.

Majid Odaga, a resident of Wanseko landing site in Buliisa district says residents are at great risk of contracting the disease mainly due to travel, trade and social linkages with people from DRC and South Sudan who he says frequently use the Wanseko-Panyimur ferry on the Lake Albert that plies the route.

The ferry is also the major link for regional towns like Hoima, Kigorobya, Masindi, Biiso, Buliisa and Wanseko in Bunyoro in the Albertine, and Panyimur, Dei, Pakwach, Nebbi, Paidha and Arua in West Nile.

According to Odaga, there should be efforts made to screen those entering the country using the ferry.

Gaddafi Omirambe, a resident of Kaiso landing site in Hoima district which is also at porous border point with DRC says screening of all passengers entering the district through the porous border points of Kaiso, Mbegu, Hoimo, Kijangi, Fofo and Rwentali should be intensified.

Amisi Mugisa, a resident of Buseruka trading centre in Hoima district says despite several warnings from the health ministry against social gatherings, people continue to gather and shake hands in markets, churches and burial ceremonies.

Mugisa adds that the landing sites in the area do not have adequate facilities to handle emergencies in case there is an outbreak.

Dr Nelson Naisye, the Buliisa District Health officer-DHO admits that the district has no adequate facilities.  He demands the immediate capacity building of health workers in the district to be able to handle coronavirus in case of an outbreak given the proximity of the district with DR Congo.

Dr Nicholas Kwikiriza, the District Health Officer-DHO Kikuube says though, they have deployed some health personnel to carry out screening exercise at some landing sites, they are incapacitated.