COVID-19: Why Gov’t Would Declare a State of Emergency 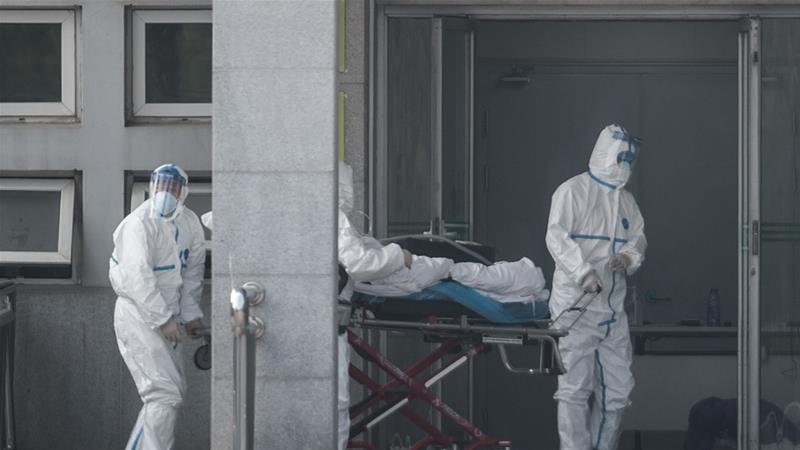 The United States of America, Italy, Armenia, Australia, Serbia, Lebanon, and Spain among other countries have declared a state of emergency to deal with COVID-19 a global health threat.

These countries resorted to this extreme measure to effectively deal with this health emergency that is threatening the world order in many ways than one. The coronavirus that was last week declared a global pandemic has been confirmed in three out of Uganda’s five neighbours.  Democratic Republic of Congo, Kenya and Tanzania have all confirmed cases of the highly contagious virus.

To deal with the threat that COVID-19 has become, Kenya has already ordered for the closure of all educational institutions across the country. 22 people who came in contact with the first confirmed case have been hospitalized.

However, Kenyan President Uhuru Kenyatta whilst announcing the sweeping measures that include stopping all arrivals from countries with confirmed coronavirus cases fell short of declaring a state of emergency.

Seeing that most of our neighbours have confirmed cases of the virus, we look at what Uganda can do to limit the spread of COVID-19.

Article 110 of the 1995 Constitution provides for the declaration of a state of emergency. The article states in part that, the President may, in consultation with the Cabinet, by proclamation, can declare a state of emergency in part or the whole of Uganda if the country is threatened by war or external aggression, when the security or the economic life of the country is threatened by internal insurgency or natural disaster or when there are factors that render necessary the taking of measures which are required for securing the public safety, the defense of Uganda and the maintenance of public order and supplies and services essential to the life of the community.

However, the constitution limits the state of emergency to only three months although it can also be extended to another three months at ago.

Asuman Basalirwa, a lawyer and Member of Parliament for Bugiri municipality explains that the state of an emergency helps government take measures that ordinarily would be illegal.

“There are extraordinary restrictions that are imposed on the people.  For example freedom of speech, freedom of movement, freedom of association all will be limited to help deal with such an emergency,” Basalirwa said. He added that a state of emergency also calls for more budgetary support for the sectors affected.

Ordinarily, it would be illegal to move resources from the areas for which they were allocated to cater for new but unforeseen circumstances like the outbreak of pandemic like COVID-19. “A state of emergency must be legally justified otherwise if it’s not, it will be challenged in court because it has implications on the rights and freedoms of people,” Basalirwa said.

To deal with Coronavirus when it spreads to Uganda, Basalirwa says, the government would be acting within the ambits of the law if it were to declare a state of emergency. “There is no doubt given its implications and the speed at which the virus mutates, in declaring a state of emergency, the government would have justifiable reasons,” Basalirwa says.