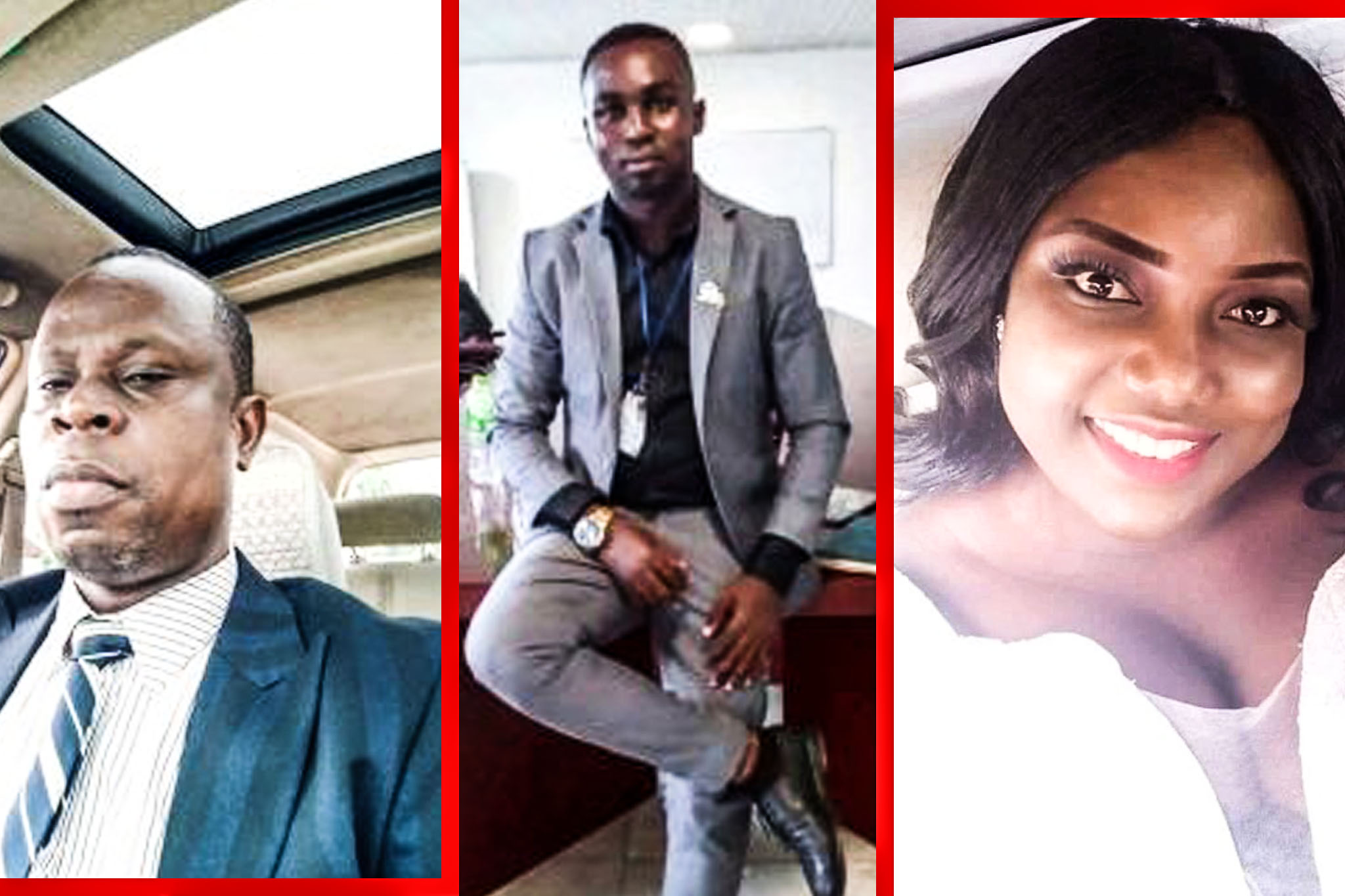 A man in Zambia murdered his son after he caught him sleeping in bed with his son. The woman Mrs. Lombe the stepmother to the deceased managed to flee the scene without a scratch.

Mr Lucas Lombe caught his son on top of his wife his having sexual relations with his son, out of anger and he rushed into the kitchen, grabbed a knife and stabbed the son to death in the scuffle, the wife was able to flee.

After the incidence Mr. Lucas was arrested by the police, the corpse of the son taken to the mortuary.

Mrs. Lombe who ran away is nowhere to be found till the time of this report. This has been Mr Lombe`s second marriage since he lost his first wife the mother to the deceased.

It is believed that Mrs. Lombe escaped when the two were caught at an unnamed lodge within Kabulonga. No one knows her whereabouts