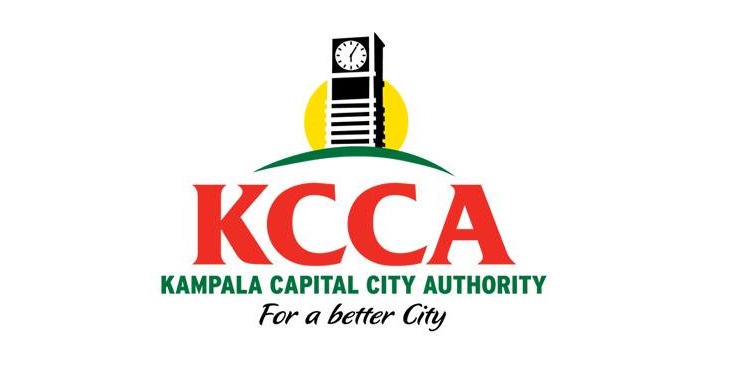 Kampala Capital City Authority-KCCA will have to part with an extra Shillings 3.5 billion to pay the salaries off newly elected officers whose position were created under the KCCA Amendment Act 2020. The act created thirty new political positions at KCCA. The Act provides for a Speaker and Deputy Speaker of the Authority and the five divisions of Kampala.

The mayors chair the Committee and are deputized by the deputy mayor. These shall operate as ministers and will help the mayors perform his over sight role over the Authority. A ministerial statement by KCCA shows that the Authority will spend more than Shillings 2 billion on the salaries of these positions. The Authority Speaker shall carry home a monthly pay cheque of Shillings 13.8 billion, which amounts to Shillings 165.7 million annually.

On top of the Shillings 3 billion, KCCA also has to make a once off expenditure worth about Shillings 5 billion to procure office space, cars and furniture among others. KCCA plans to buy Fortuners valued at Shillings 130 million each for each of the six speakers while the executive secretariat at both authority and urban level shall be given fuel of Shillings 1.37 million monthly and hence Shillings 98.5 million annually.

KCCA also needs Shillings 608.4 million and Shillings 500 million to renovate offices at city hall and the divisions respectively for the new leaders.  According to KCCA, they need to renovate wing A 4th floor and division offices where they plan to have new offices. Renovations, KCCA says shall involve grinding, polishing, painting, decorations, walling and partitioning among others. Also, Shillings 120 million is needed to install air conditioner for the offices both the City Hall and the divisions.

KCCA also needs over Shillings 551 million for furniture in all the new offices and Shillings 26.7 million on utensils.   The law comes into effect after the Finance has already issued a budget call secular. KCCA has since sought for a supplementary budget, which is yet to be approved.  For now, Kauju says they are using available funds to conduct business.

Political and Administration analyst Prof. Sabiti Makara says that when the KCCA Act of 2010 was enacted, the intention was to make the institution a corporate body yet now it still holds characteristics of a local government. KCCA just like local governments has positions of speaker and executive that works with mayor to monitor activities of the technical people in the institutions.

Makara says that the major concern is on service delivery.