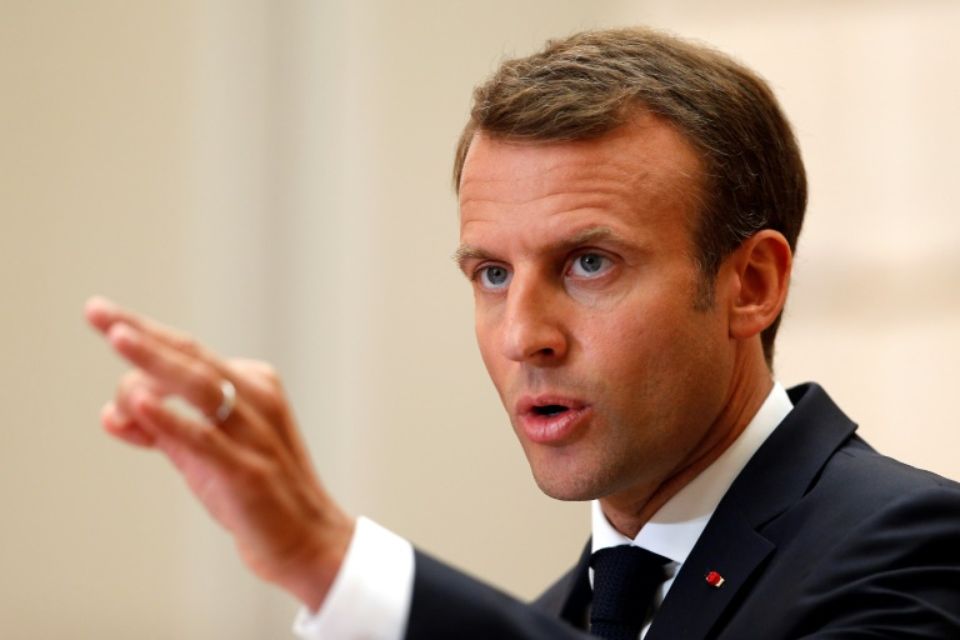 French  President Emmanuel Macron has taken drastic measures to protect citizens from economic hardships amidst the covid-19 pandemic. During his address on Monday evening, He announced the suspension of rent, taxes and household bills.

Mr. Macron announced the lock-down move as he handed a reprieve to French households and businesses set to be hit by the extreme measures.

The measures will start at 12 midday on Tuesday, and go on for ‘at least two weeks’, Mr. Macron said.

Macron also cautioned citizens from public gatherings in order to limit contact that would escalate the spread of the virus.

He told the nation: “Walking, meeting friends in the park or in the street will no longer be possible.

“It is a question of limiting as much as possible all contact beyond the home. All over French territory, in mainland France as well as overseas, only necessary journeys must remain necessary.”

He added: “All businesses must organise to facilitate remote work. And when that is not possible, they will have to adapt their organization to enforce these new measures.”

Government grants will be made available to those facing bankruptcy, while tax demands will be frozen