WHO Worried About COVID-19 Hitting HIV Hot Spots in Africa 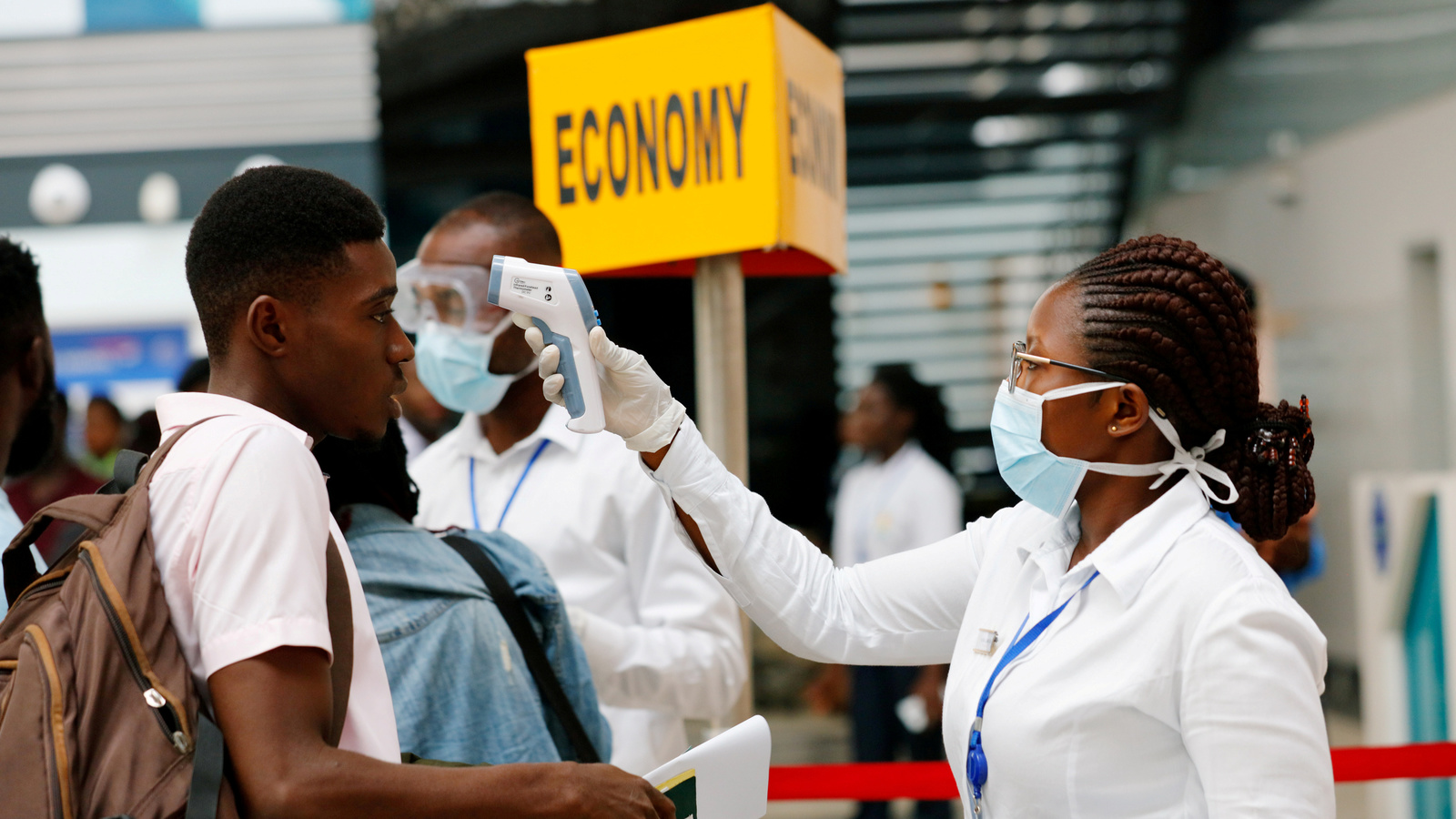 The World Health Organization-WHO is worried about what kind of damage Coronavirus will cause countries with high HIV burdens and high prevalence of malnutrition.

While addressing journalists during the weekly COVID-19 press briefing, the WHO Director-General says that as an organization they are worried about the outcome of the disease in parts of the world with weaker health systems.

So far, 68 cases have been reported in countries located within this region. South Africa, Tanzania and Kenya have all reported cases. Mozambique, Uganda, Zambia, Malawi and Zimbabwe have not yet reported any case.

Dr Tedros Adhanom Ghebreyesus, the WHO Director-General says they are worried about COVID 19 spreading to countries highly hit by HIV and malnourished.

“As the virus moves to low-income countries we’re deeply concerned about the impact it could have among populations living with HIV prevalence or malnourished profiles,” Dr Tedros said.

According to Dr Tedros, most of the countries that have the world’s highest HIV numbers have poor health systems which might not be able to withstand the impact of COVID 19. Only South Africa, Egypt and Algeria are believed to have strong health symptoms on the continent.

“Our concern was the introduction of the virus in countries with weak programs but we are encouraged with what we are seeing in terms of preparedness. However more needs to be done because even Western countries with bigger and better health systems are suffering from the virus. We shall continue to put our focus on Africa,” Dr Tedros said.

In Uganda however, the minister of health Dr Jane Ruth Aceng says that the country is ready to handle in any cases.

“We have to be prepared. We have done what we can to make sure that COVID 19 does not enter Uganda. But with the way that it is spreading, we need to be prepared for any eventuality and we are,” she said.

Globally, over 170,000 people are have been diagnosed with the disease. In Africa over 300 cases have been reported.