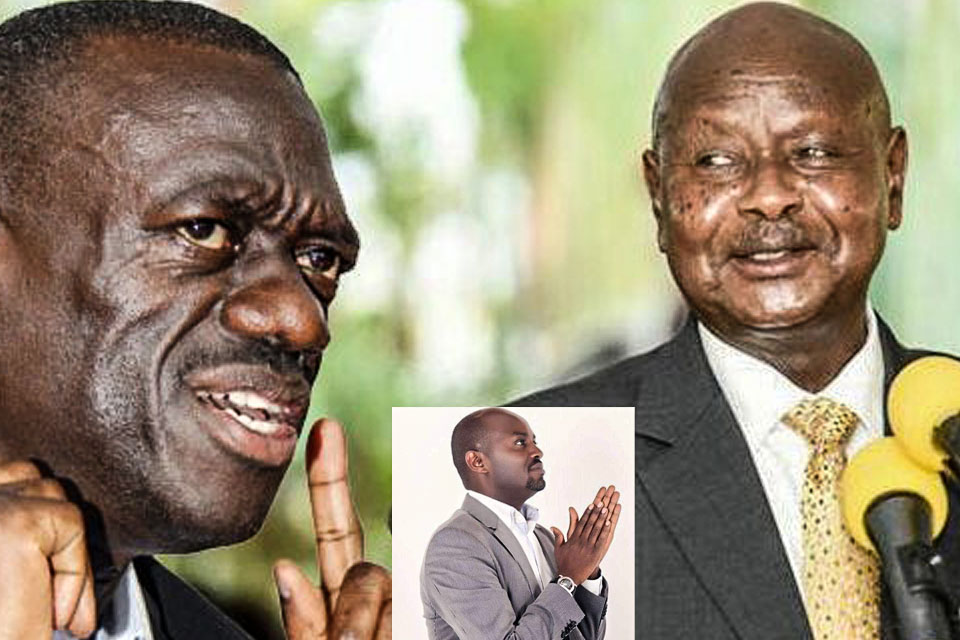 Veteran journalist, Andrew Mujuni Mwenda has weighed in on Uganda’s political landscape and the relationship between the pronounced two key players, Dr. Besigye and his nemesis, Yoweri Museveni.

When the musician-cum-politician, Bobi Wine pronounced his presidential bid, he received a hostile reception from the state which plunged into his musical career and suffocated all his efforts to earn including the closure of all his musical concerts. The public started bearing confidence in the generational leader due to his mobilization skills largely targeting the youths.

The hostility on Bobi and his movement initiated a narrative that he would be the long awaited genuine opposition leader. This narrative cost the old guard politicians led by Dr. Besigye and his crew. The narrative was and still is further peddled by political analyst, Joseph Tamale Mirundi who often questions why Besigye’s investments are still functional while Bobi’s entities are on a stalemate. “Besigye’s petrol stations are functioning, his farms are doing well and not even a goat has ever been stolen,” Mirundi always says. “But why is Bobi Wine stopped from singing, why?,” he asks.

The veteran journalist and political analyst pins Besigye for being hypocritical when he asks his supporters not to have confidence in the electoral process and yet he participates in it. “For now, if Besigye believes elections cannot cause change, why does he participate in them at all?,” reads part of his post. Besigye has for a while considered the elections as a mobilization point. He perceives it to be an opportunity for him to engage his supporters. Mwenda says this consideration is controversial and ultra constitutional.

The other issue disturbing Mwenda is how Museveni has remained merciful to Besigye despite his potent treasonous intent and rhetoric. On his persistent anti-government sentiments, Mwenda says,”I do not know of any other country even in the advanced liberal democracies, where a leading political figure can openly state such treasonous intentions and get away with it.”

Mwenda claims Besigye has not led change yearning Ugandans in a convincing way. He says Besigye instead demoralises his plight when he asks them to shun the polls and yet his name still surfaces on the ballot. This he says has led to a low voter turn up overtime and yet perhaps if Ugandans could overwhelmingly cast their poll, maybe regime change can be realised. “Therefore although subjectively Besigye is Museveni’s bitterest opponent, objectively he is the president’s greatest ally-albeit inadvertently.’ If critically analysed, Mwenda’s statement makes sense and gives one an overview that Besigye is the only opponent the NRM would entertain because he either knowingly or unknowingly plays to the tunes of their violin.