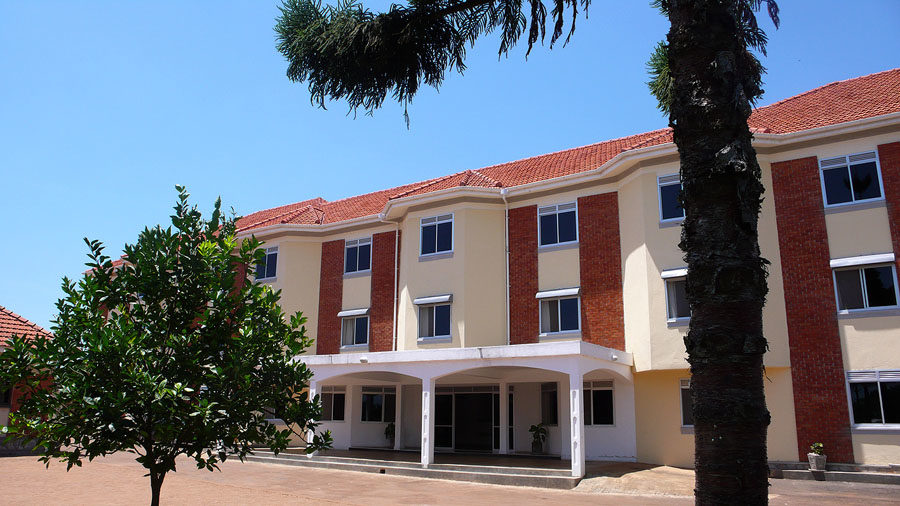 The Government of the Republic of Uganda has initiated a forceful self paid quarantine process for all travellers jetting into the country.

Unlike other neighbouring countries where the quarantine process is catered by the state, in Uganda all unsuspecting travellers are forced to pay $100 for each of the 14 days. The money is meant for accomodation while one is in the specified hotels gazetted for the quarantine process. One of the designated centres is Central Inn in Entebbe where the government is enforcing a quarantine for returning citizens and others at their own cost. The $100 covers only a day’s accomodation meaning by the fourteenth day, one will have paid $1,400 exclusive of the feeding.

Jim Middleton one of the affected travellers deems it unfair for Uganda not have made the pronouncement official and public. “I don’t have a problem with what they have done, if only they had given some notice like Kenya did, but to change the requirements after the plane has left is ridiculous. They are not even organised. There were and still are no medical staff there, the staff are all unprotected, no social distancing etc,” he says.

While appearing on Television in his weekly shows, Tamale Mirundi had warned of an extortionist policy that would be crafted to the interest of the Mafias. Mirundi had warned of that equipment associated with the virus would be stocked in the Mafia stores and then sold at hefty prices. The forced quarantine process seems to be designed as a means of benefiting the Mafias Mirundi talks about.

Relatedly, president Museveni is expected to make an address on the virus where he will unleash the preventive measures his government has come up with to contain the spread of the Corona pandemic.