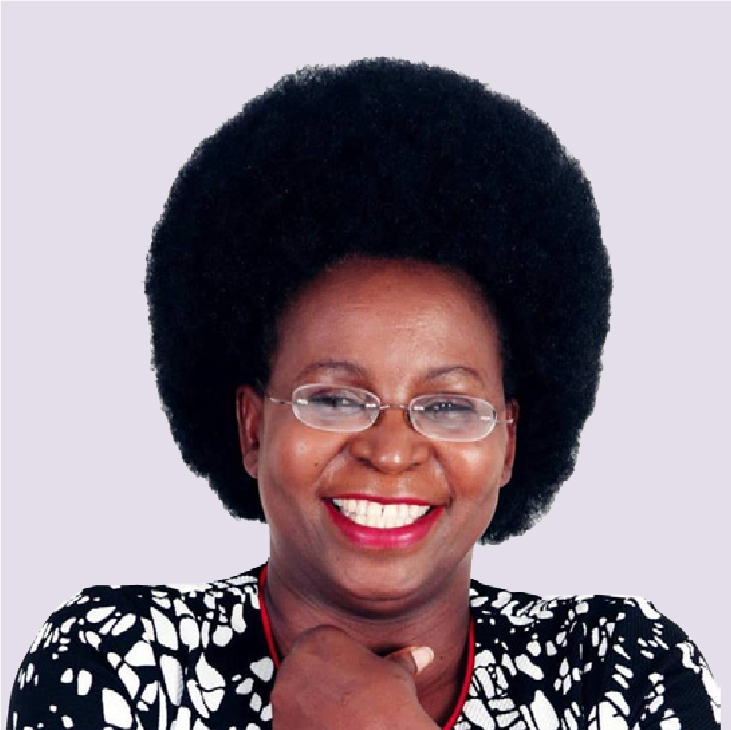 Dr. Monica Musenero a senior presidential adviser on epidemics has urged Ugandans to prepare to stay at home should an outbreak be declared in Uganda.

Speaking to journalists during a Science café organized by the Health Journalists Network on Wednesday, Dr. Musenero said that they have realized that self-isolation doesn’t work in Uganda as many people have failed to comply in this preparedness stage.

Musenero, who was also among the Ugandan epidemiologists who helped to respond to the Ebola outbreak in West Africa in 2014, said isolation alone was very helpful in countering the disease in those countries, which can be helpful here too, if respected.

But, already she said many people who have traveled to China and the other countries with an active outbreak have refused to stay at home and other residences for the recommended period of 14 days.

Now, she says they are resolving to start socializing use of the inner part of the cloth to clean people’s faces than use of hand kerchiefs or touching directly on the face in, addition to ensuring that those that have traveled to high risk areas are isolated in key designated areas.

The Ministry of Health had earlier recommended that whoever returns from high risk countries be put under isolation for 14 days to rule out infection.

More than 700 people have for so far been recommended for self isolation and  the Ministry of Health had notified that spot checks would be done on these people to check compliance.