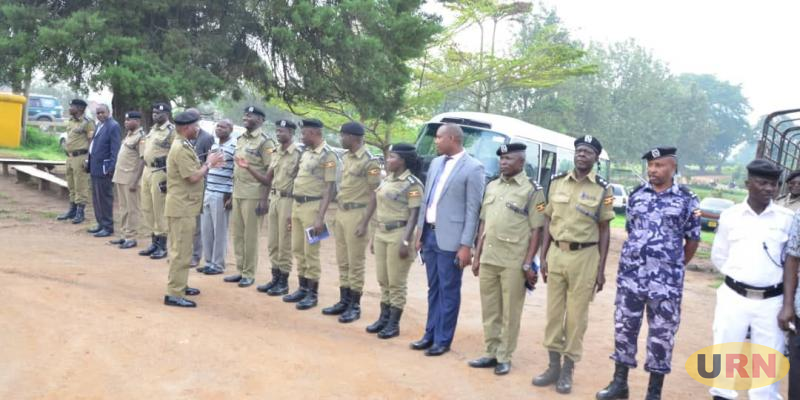 Asan Kasingye, the Political Commissar of Uganda Police has directed all police officers at the rank of Assistant Superintendent of Police across the country to vacate police barracks.

Kasingye says that the Police standing orders stipulate that only officers from the rank of constable to Inspector of police are allowed to stay in the barracks.

Kasingye issued the directive during the rectification and ideology tour in the Rwenzori region which will last for a week and he will be in Kyenjojo, Kabarole, Bunyangabu, Ntoroko, Bundibugyo, Kasese, Kamwenge and Kyegegwa districts.

During the tour, Kasingye also noted with concern cases of corruption among police officers in Kabarole district.

He said the corruption cases are perpetuated by some police officers who have overstayed in the area and end up being compromised by clients.

He cautioned officers against indiscipline among some police officers, saying some of them get drunk in police uniform, which taints the police image.