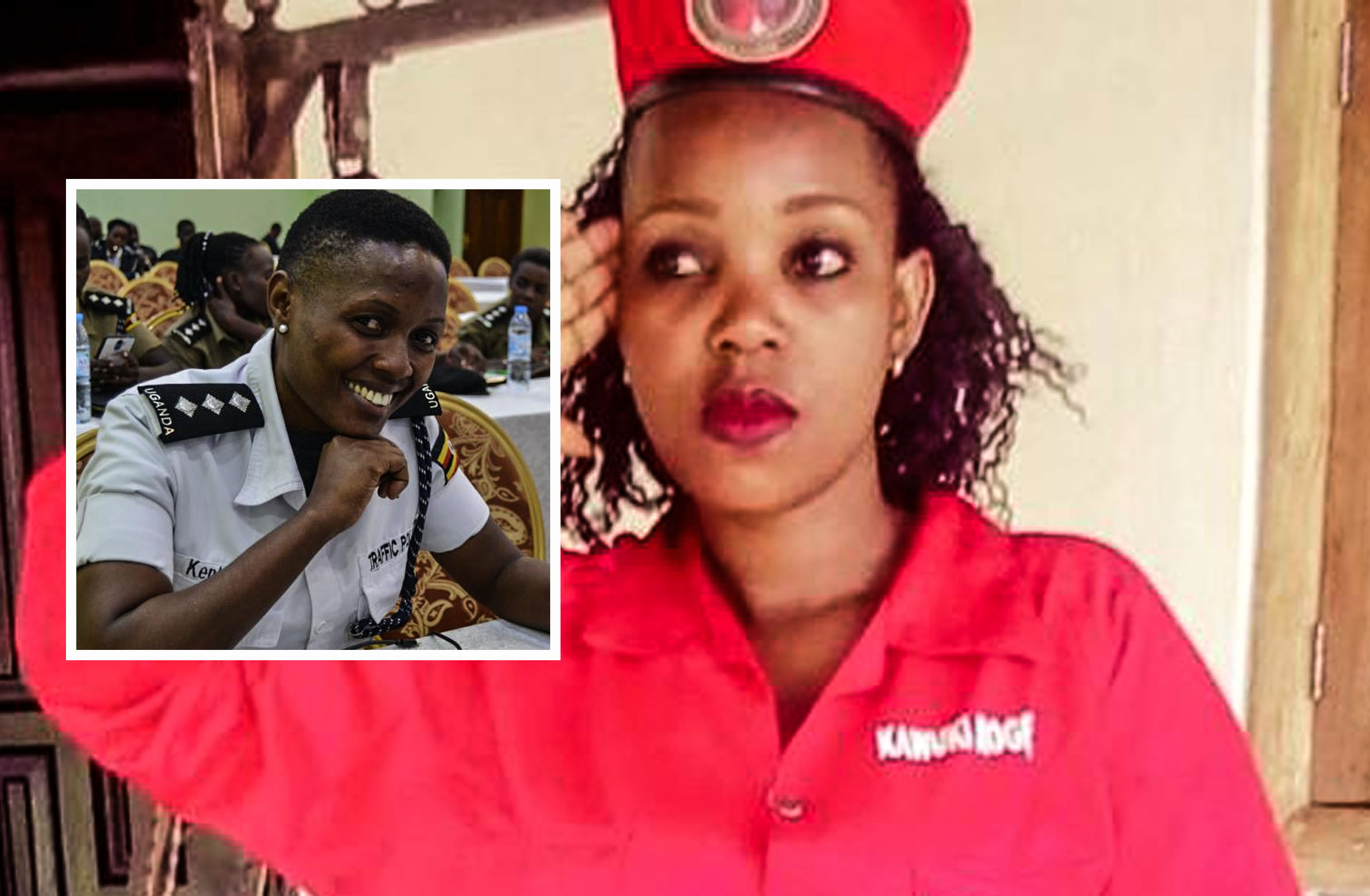 The Traffic Police Investigations Unit has completed its investigation in the accident, which claimed the life of Ritah Nabukenya, a People Power activist. The Unit Commandant Assistant Superintendent of Police –ASP, Pamela Kentaro told URN that she has already handed the report of her findings to the Inspector General of Police –IGP, Martin Ochola.

Nabukenya, 28, succumbed to injuries she sustained in an accident at Nakawa in Kampala on February 23 while riding on a Boda-boda. She was reportedly rushing to join her colleagues at Buganda Road court where the People Power leader and Kyadondo East Member of Parliament, Robert Kyagulanyi Ssentamu was appearing and thereafter consult voters on his presidential ambitions at Pope Paul Memorial hotel.

Witnesses pinned a Police patrol vehicle for intentionally knocking Nabukenya, a claim police Spokesperson, Fred Enanga dismissed. He explained that police only played the role of Good Samaritan by rushing Nabukenya to Mulago National Referral hospital following a head-on collision between the motorcycle she was riding on and another from the opposite direction.

Police promised to release footage to rule out allegations that Nabukenya was run over intentionally. Enanga made a U-turn, saying the ICT Director, Felix Baryamwisaki and his team had notified him that the Closed Circuit Television –CCTV cameras were off on the fateful day.

The controversy surrounding Nabukenya’s death prompted the IGP to direct Kentaro to conduct separate investigations after the Police Kentaro told Uganda Radio Network –URN at traffic police headquarters at Natete model police station that she has already completed her inquiries and handed over a report to the IGP as instructed.

“I was instructed to conduct the investigations as fast as possible. I have completed my work and handed over the report to the IGP himself. I didn’t even share it with my immediate boss [Traffic Director CP Bazil Mugisha] because it was for IGP exclusively. I can’t even dare to discuss its details,” Kentaro said.

Although Kentaro declined to divulge details of her findings, sources say after receiving the report, Ochola immediately ordered that all officers who on the patrol be brought in to record statements. Earlier on, Enanga also told journalists that Ochola had instructed the ICT director to ensure that all CCTV cameras are functional 24/7. He reportedly warned Baryamwisaki never to give excuses of the cameras being off again.