National Medical Stores on the Spot Over Missing UGX 13Bn 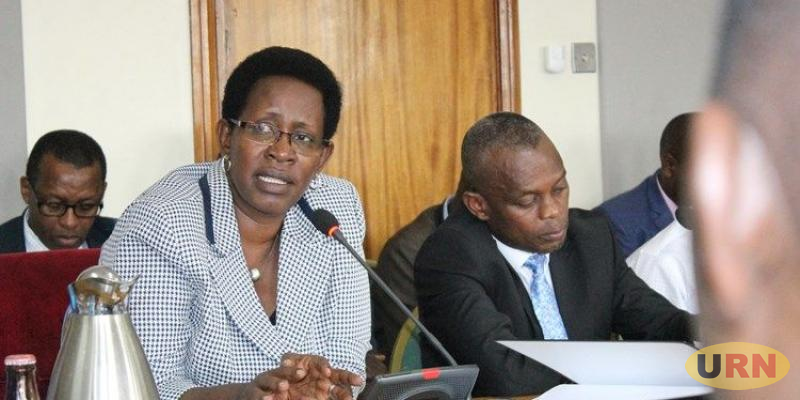 The money in question was advanced to NMS by the Ministry of Health in the past three financial years to among others procure uniforms for health workers, stationary, beddings and productive gears.

The NMS officials were today expected to appear before the committee alongside the Ministry of Health Permanent Secretary Diana Atwine, but made a no show.

Atwine told the committee chaired by Budadiri West MP Nathan Nandala Mafabi that securing accountability from NMS has dragged on and that the Ministry has this financial year 2019/2020 not advanced any funds to the entity pending accountability of earlier funds.

Auditor General John Muwanga said that this was done under the Ministry’s approved Funds for Monitoring, Supervision and Evaluation of Health Systems under project 1027 for Institutional Support to Ministry of Health.

“The funds had not been accounted for by the close of the year. In the absence of the required supporting documentation, audit was unable to confirm the authenticity and validity of the expenditure,” reads Muwanga’s report.

He further reveals that despite an explanation that NMS was to acknowledge funds, issue receipts and also upon procurement and distribution provide details of delivered items and recipient facilities, none of these were in place at the time of audit.

Kashari North MP Wilberforce Yaguma described the development as absolute theft. He suggested that a forensic audit is carried out on the facility to ascertain how the funds where spent.

Bunyole West MP James Waluswaka agreed with Yaguma’s submission saying that there is a possibility that the funds were misappropriated.

Amudat Woman MP Nauwat Rosemary also emphasized the need to trace the money that was disbursed to NMS without fail.

Isingiro South MP Alex Byarugaba noted that the matter of NMS was getting out of hands since it even continues to supply health facilities with non-essential medicines while others are expires.

PAC Chairperson Nandala ruled that NMS officials appear before the committee on Thursday morning without fail alongside the Permanent Secretary of the Health Ministry.