Obusinga Bwa Rwenzururu Distances Itself From Arrested Militiamen in Bundibugyo 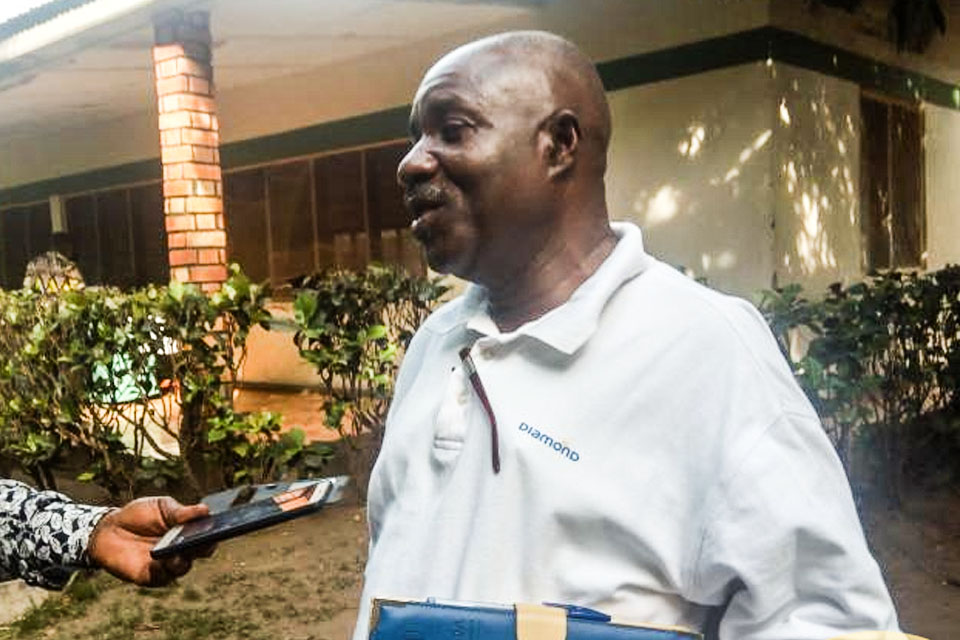 The Obusinga Bwa Rwenzururu (OBR) has distanced itself from a group of militias who were over the weekend in Bundibugyo District.

On Saturday, a joint security team comprising of the army and police arrested 14 people who were allegedly found in a shrine, armed with 70 machetes, 40 knives, a flag of Obusinga Bwa Rwenzururu and a map of Yiira state, among other things.

The group had allegedly planned to launch fresh attacks in the sub-region.

Tumusiime Yonah Maate, the Kingdom Spokesperson says the Omusinga Charles Wesley Mumbere has dissociated the institution from the group.

He says that the suspects should be held accountable at a personal account.

Bakwanamaha says such persons are the enemies of peace and are against reconciliation which the Kingdom espouses.

He faults individuals who are fueling conflicts for their selfish interests.

Bakwanamaha says such acts are a setback in the ongoing discussion between OBR and government to free Omusinga Mumbera and the royal guards who are still confined by the government since 2016 military rides at the Buhikira royal palace.