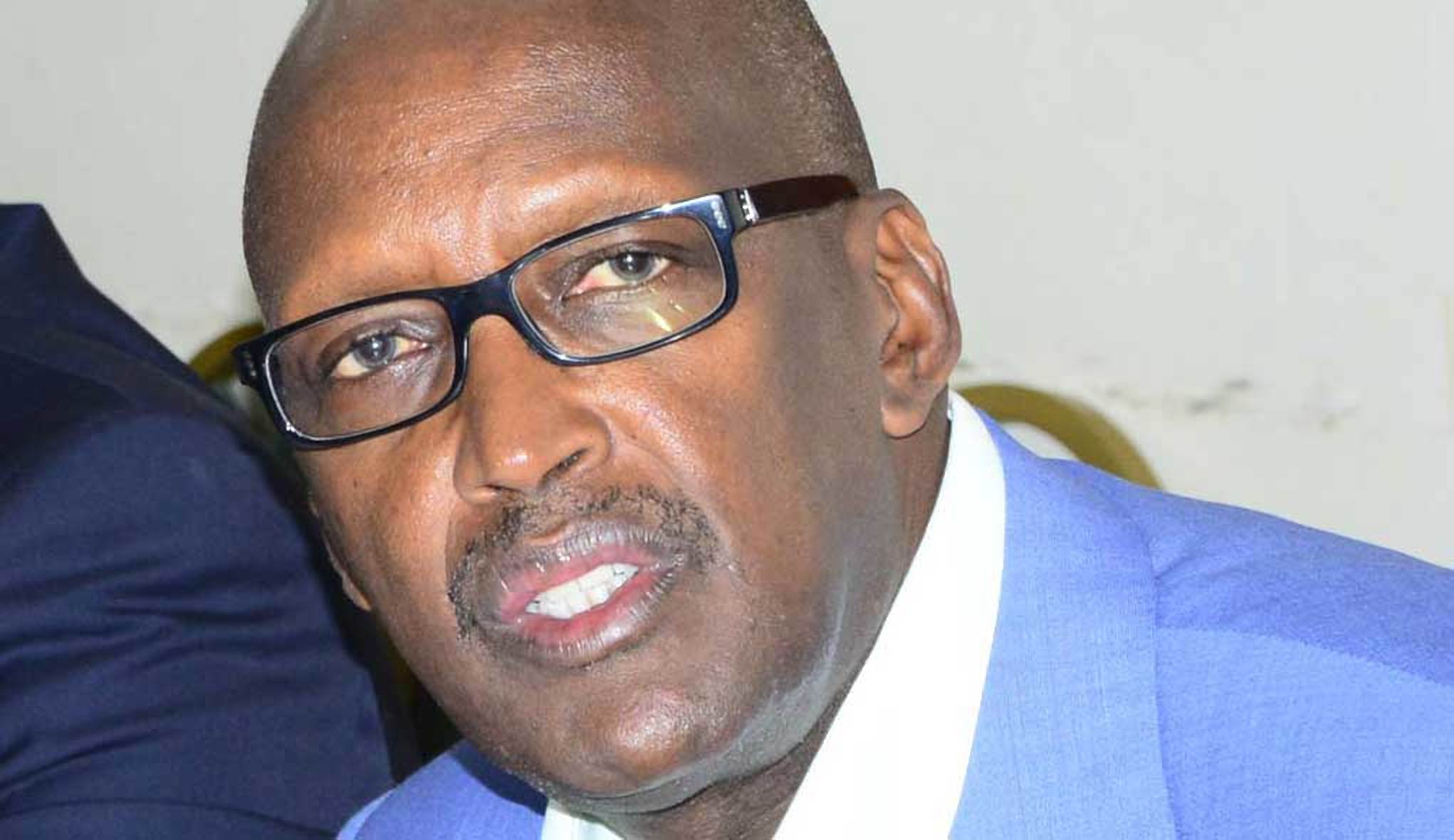 Kyadondo East Member of Parliament doubles as people power leader Robert Ssentamu Kyagulanyi aka Bobi Wine was denied entry at Kololo hospital to see the Former Security Minister Lt. Gen. Henry Tumukunde who was arrested last week on Thursday from his Kololo offices and eventually taken into custody by a combined team of security agencies as they searched his offices, residence and up-country home.

“Earlier, went to Kololo Hospital to see Lt. Gen. Henry Tumukunde who has been admitted there for days after his arrest. Police increased deployment & blocked us despite protests from his family. Minutes later, they whisked him away! We struggle to end injustice by all and to all”. Bobi Wine posted on his twitter page.

Tumukunde, who was hospitalized for days at Kololo Hospital, was brought before City Hall Court in Kampala on Wednesday and charged with treason plus four other counts of unlawful possession of firearms and remanded him to Luzira prison until 30th March 2020.

It should also be noted that Journalists have also been barred from covering court proceedings as the former security minister appears in the temple of justice more than the mandatory 48 hours since his arrest and detention, including at his home.