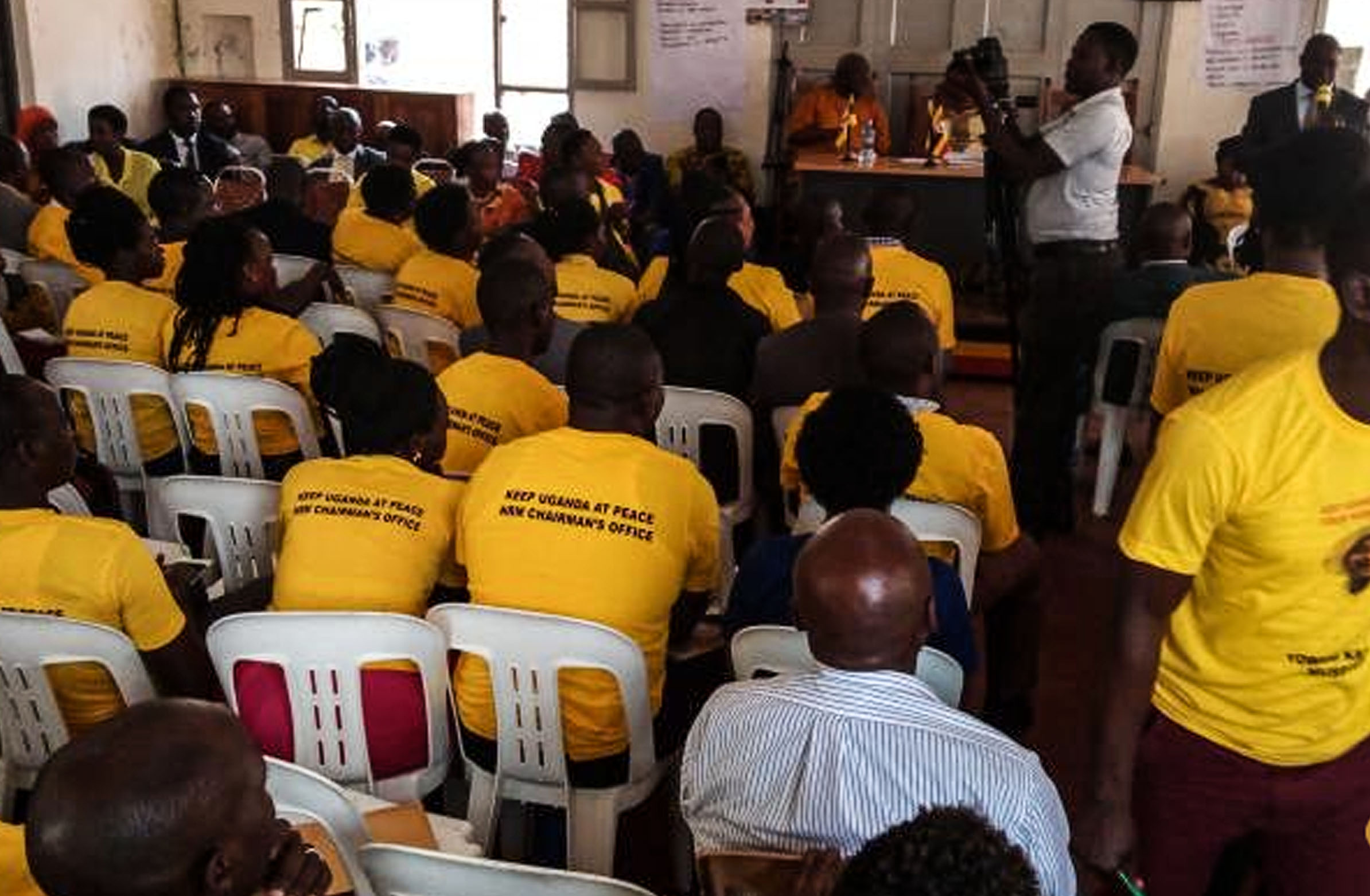 A section of the National Resistance Movement-NRM mobilizers in Sembabule district want the party’s registration exercise repeated over gross irregularities.

The NRM Secretariat has since Wednesday last week been conducting a nationwide exercise of registering members and updating of the party voters’ registers ahead of the 2021 general elections.

Bill Magundo, one of the party mobilizers in Sembabule says that the process was messed up right from the process of choosing village registrars in which many biased people were recruited.

He explains that the exercise did not directly involve the existing party leadership structures thereby failing on vetting process of the right persons to conduct the exercise.

Magundo says that in some villages the process was assigned to non-existent registrars, which has given room to selfish politicians to hijack the registration process and locking-out all their potential contenders and their allies.

Magongo demands that the exercise is repeated and the NRM chairpersons are entrusted with the duty on ensuring that all party members are registered irrespective of the inclination to their candidates of choice.

Jimmy Tumusiime, the NRM Vice Chairperson for Lwebitakuli Sub County says despite the short time, the exercise has also been manipulated by the individual candidates whose selfish are overriding the common objective of the party, and presence of registrars who are less willing to work for the party.

He also says that the exercise needs to be restructured for purposes of having a trusted election process ahead.

Edward Matovu, the NRM village chairperson for Kaziga A in Mijwala sub-county also argues that the exercise so far has not captured all party supporters who would wish to be in the registers.

But Rogers Mulindwa, spokesperson of the NRMt who also in charge of overseeing the registration process in the Greater Masaka sub-region has rebuffed the demands for a repeat. He instead blamed the challenges to a few stubborn selfish politicians, a challenge the party secretariat is handling administratively.