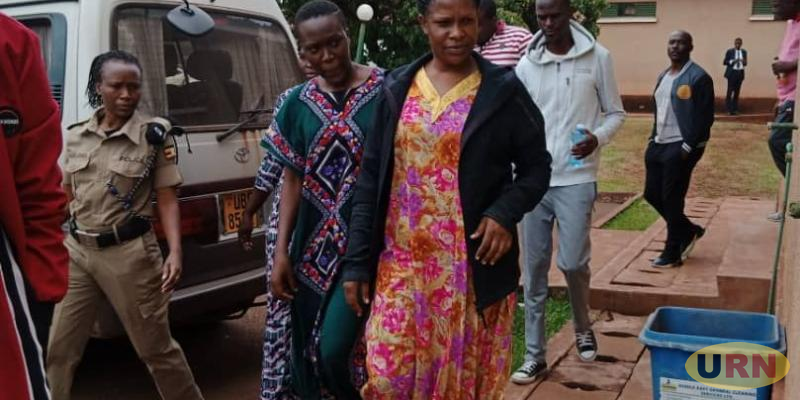 Eleven people who were picked up together with former Security Minister, Lt. Gen. Henry Tumukunde last week have appeared before Nakawa Chief Magistrate’s Court on charges of obstructing officers on lawful duties.

The State Prosecutor, Annette Namatovu also asked court to issue criminal summons to Dennis Okello and Richard Ongom alias Labeja. URN has since established that Okello, who was the personal body guard to Tumukunde was taken to Chieftaincy of Military Intelligence in Mbuya to face desertion charges.

He was later brought to Nakawa Court in a CMI vehicle Registration number UAF 723 W and placed in the court cells briefly before he was whisked away. The other accused persons pleaded not guilty to the charges and applied for bail through their lawyers led by Anthony Wameli.

In his application, Wameli said the charges against their clients are bailable, adding that they have a constitutional right to bail. The defense team presented 21 sureties including the accused’s relatives, spouses, Accountants, Businessmen and Engineers.

Court adjourned for 30 minutes to allow prosecution to scrutinize the documents presented by the sureties.

The State Prosecutor, Annette Namatovu didn’t raise any objection to the bail application when the court resumed. The trial magistrate granted each of the accused non cash bail of Shillings 500,000, saying they have been in illegal detention for seven days.

The sureties executed non cash bond of Shillings 2 million each.