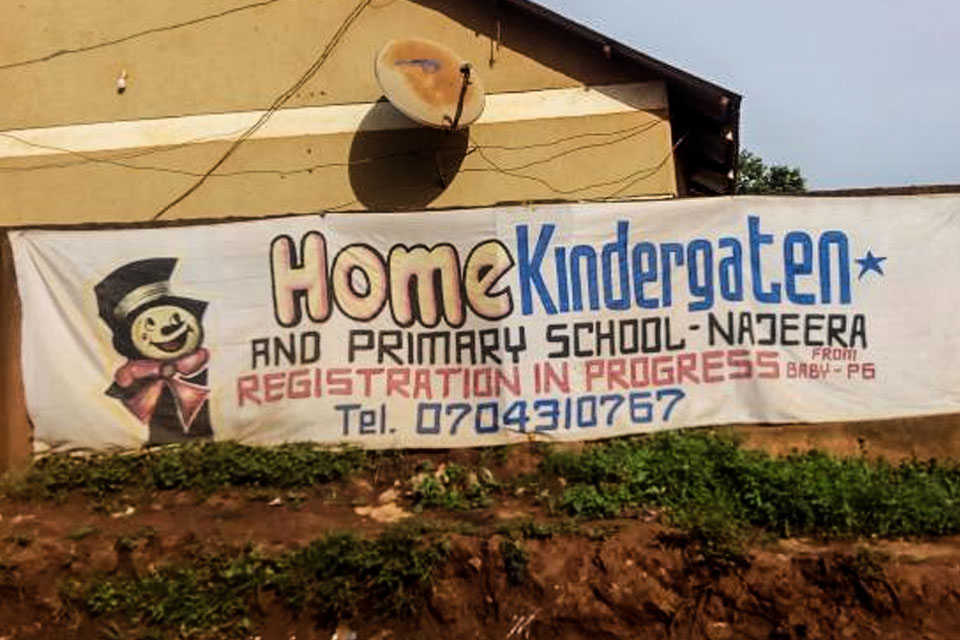 Police is holding a teacher, head teacher and Director Home Kindergarten School and Day Care in Busibante Najeera in Kira municipality for alleged murder and negligence of a pupil.

They are wanted in connection to the death of six-year-old Queen Alber Kainerugaba, a top class pupil.

The minor is said to have been battered and severely injured by a teacher identified as Juliet Nuwamany on February 27th, 2020.

However, sources indicate that the school management led by the director and head teacher whose identities have been withheld by police resolved to handle the matter amicably.

The child was admitted to Mulago National Referral Hospital where she was receiving treatment until Monday when she passed on.

According to Najeera Police, the school head teacher reported the incident on Monday, almost 19 days after it happened prompting police to start inquiries.

They immediately arrested the director and head teacher and detained them at Najeera Police. They informed police that the teacher who battered the pupil has been dismissed from the school.

Onyango says that the two suspects led police detectives from Najjera police station to Katabi in Entebbe Municipality on Monday where they arrested the teacher who had even got job in another school.

A postmortem report from Mulago Hospital shows that the child succumbed to disseminated intravascular coagulopathy, a condition where small blood clots develop throughout the bloodstream and block small blood vessels.

The deceased’s mother, Lewis Kainerugaba, says they didn’t report the matter to police hoping the minor would recover. She however, says the child’s condition kept deteriorating until when she breathed her last.

“I want justice to be done my child was not sick as the school was informing them at the beginning, “Kainerugaba said”

Judith Ninsima, a resident of Najjera one with two children at Home Kindergarten Day Care school, says that they were shocked by the sad news of a teacher torturing a child leading to her death.

Ninsima told URN that she is scared and cannot allow her two children to return to the same school.

Anifah Namugenyi, another resident and neighbor to the school says such acts of teachers beating children should be abolished by government completely.

Government outlawed corporal punishment is schools in the early 2000. According to Namugenyi, schools demand a lot from parents, saying it is unacceptable that a teacher can beat a pupil to death.

Patrick Onyango, the Kampala Metropolitan Police Spokesperson, says the teacher is being held for murder while the head teacher and director face charges of neglect because of failure to report the incident.