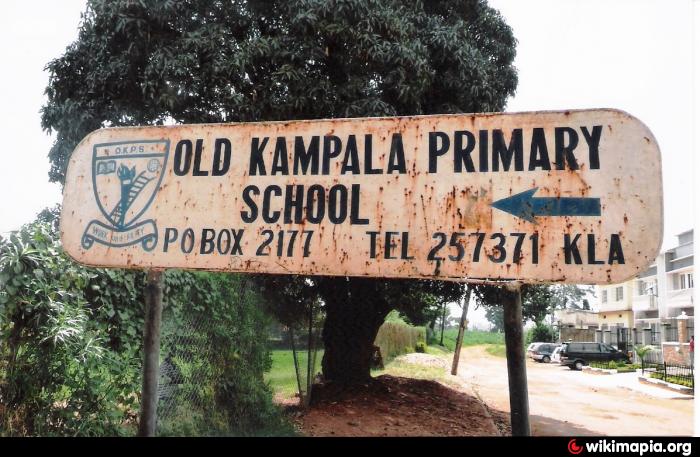 A teacher at Old Kampala primary school has been mentioned in the kidnapping of Manjira Joseph, a seven year old son to the FDC activist, Augustine Ojobile.

On Monday, 17 March, an ill-intentioned stranger approached Old Kampala primary school to claim the child. According to reliable reports, the stranger connived with a yet to be revealed teacher to whom he offered a bribe worth shs 10,000 to help the advancement of the plan. It was on receipt of the bribe that the teacher surrendered the child to the kidnapper.

The Forum for Democratic Change (FDC) activist, Augustine Ojobile confirmed the kidnap in a Facebook post where he said his child was kidnapped on Monday by unknown people. “Still on the look out of my son Mangira Joseph 7 years, who was taken yesterday by unknown persons from Old Kampala Primary School,’ the post reads. “His whereabouts not yet known. But all indicators point at the class teacher who received a bribe of 10,000/= and the deputy head teacher of Old Kampala Primary School, ” the post further reveals.

It is not the first time that strangers approach schools in pursuit of children for ritualistic purposes. In most cases, schools have been hailed for having preventive procedures and protocol for claiming children. Schools rarely hand in children to people they do not officially know. Even if one has designated someone to claim a child on his or her behalf, an affirmative phone call is always lodged and the stranger is forced to append a signature somewhere in the school book for purposes of records and traceability in case of a shortcoming. The act done by this Old Kampala primary school teacher depicts a great deal of unprofessionalism.