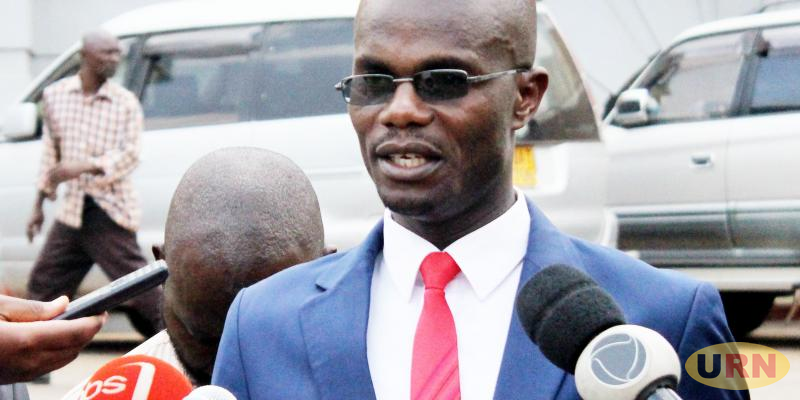 The Nakawa Chief Magistrates Court has directed the lawyers representing Lt General Henry Tumukunde and 13 others to use the court process servers to deliver an application to security agencies.

A court process server delivers and serves legal documents such as summons to parties to a case.

On Wednesday, the court presided over by the Chief Magistrate Ruth Nabaasa ruled to an application seeking for the unconditional release of Tumukunde and 13 others saying that there is no proof of details to show that the lawyers fully served the copy of the application to  Police.

She noted that although the lawyers Anthony Wameli and Geoffrey Turyamusiima allege that when they went to Jinja Road Police Stations the OC Tayebwa told them to go to Naguru Headquarters where there’s the Legal Directorate, they do not provide full details of Tayebwa’s name and rank among others.

Court also heard that although the lawyers said that while at Naguru they were told to go to Attorney General’s chambers, there’s no proof to this effect.

Nabaasa directed that the lawyers use the Court Server to effect Service and further hearing will be on Friday this week. There was no representative from any of the people that had been listed as respondents. They include the Attorney General, OC Kira and Jinja Road Police Stations, Commandant Special Investigations Directorate Kireka and Director CIID.

The decision today arises from an application filed on Tuesday by Lt General Tumukunde’s lawyers who noted that the Former Security Minister and 13 others have been held in illegal detention facilities controlled by the state and their continued incarceration infringes on their rights to liberty.

Turyamusiima told the court that the applicants at about 7 pm on Thursday last week along Impala Avenue in Kampala were surrounded by Police officers and other security Operatives before being arrested and taken to CID in Kibuli.

He noted that while in Kibuli, his clients recorded a charge and caution statement and were later taken to Special Investigations Directorate in Kireka.

Court also heard that with exception of Tumukunde, the others were first arrested from his offices from Thursday up to Friday 2 pm and then later transferred to Kireka and some were taken to Kira Road Police Stations.

The lawyers thus asked the court to compel government and its security agencies to unconditionally release them since their constitutional rights have been violated.