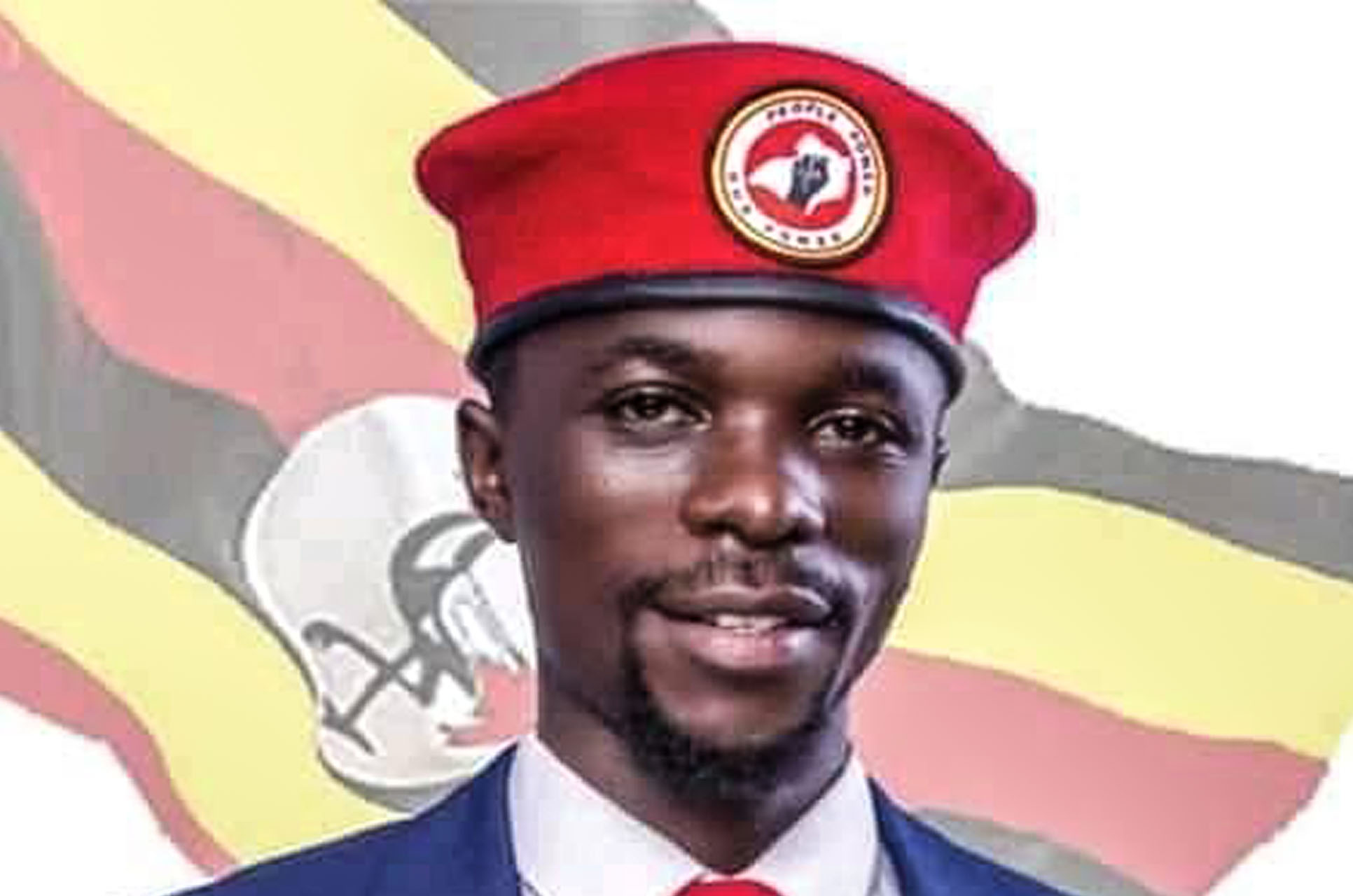 The Kyambogo Guild Elections have been suspended indefinitely.

In a statement issued by Mildred Tibananuka, the Kyambogo University Dean of students on Wednesday, the elections will be held in a months time.

According to Tibananuka, the elections which were supposed to be held today were suspended following President Museveni’s directive to close all schools and tertiary institutions following the outbreak of the Coronavirus.

“All inconveniences this may cause are highly regretted.” Mildred Tibananuka, the university dean of students regrets.

The elections were initially supposed to be held on 10th March but were postponed to Tuesday 17th march 2020 due to delay in the printing of ballot papers.

The Vice-Chancellor, Professor Eli Katunguka again extended the elections to 19th March because some candidates had not adhered to the electoral guidelines when they submitted their photos with symbols of political parties or pressure groups.