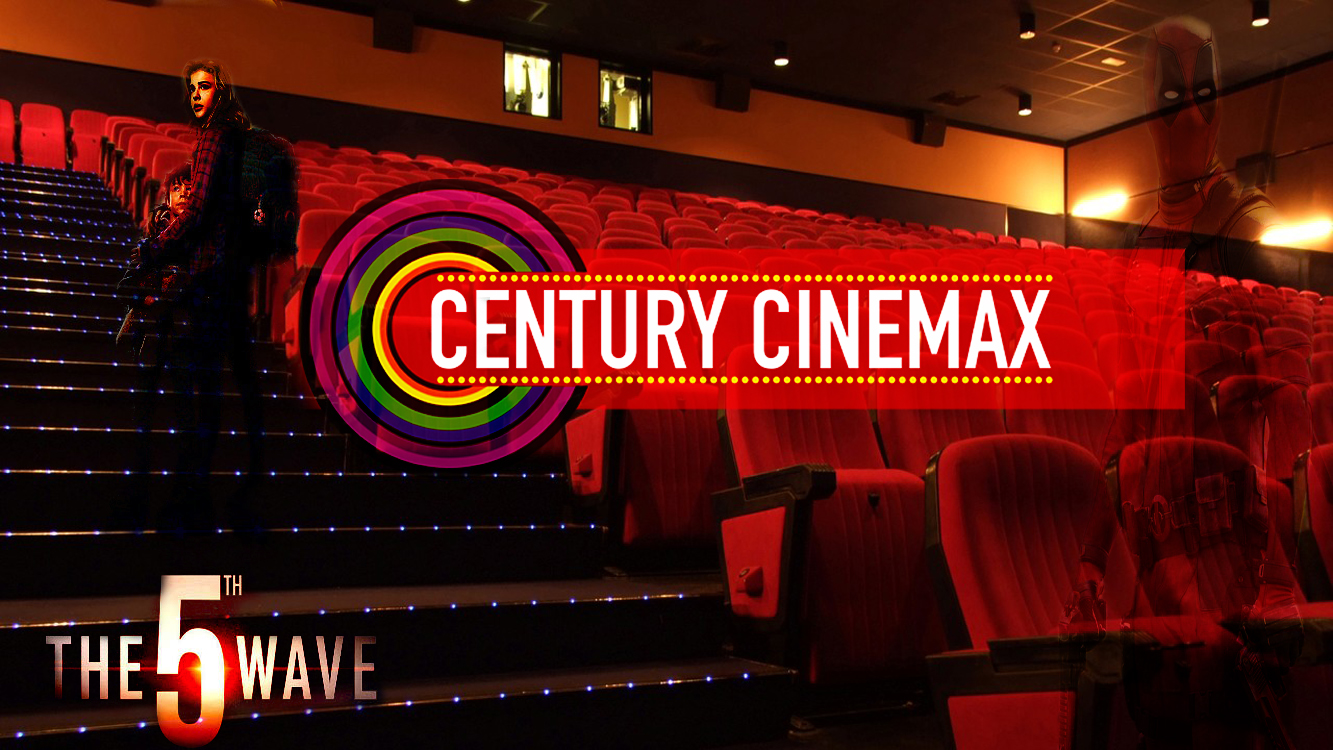 Although it had scheduled movies to show on Thursday, Century Cinemax cancelled all movies.

Management announced a closure at 3:00 pm on their social media pages and website saying; “Until real life does not feel like a movie, We Are Closed.”

The statement from the Management says they are committed to providing a safe and healthy environment for their employees and customers, and that they have therefore made the difficult decision to close the cinema as per government directive until further notice.

“As per government directive point 11. The next front line of fighting the virus is to stop the merrymaking the discos, the dances, bars, sports, music shows, cinemas and concerts. These are very dangerous gathering points with the virus around… All these are suspended for a month.” The Cinema management quotes President Museveni.

Some movie lovers like Jimmy Muhumuza says the Cinema was their last resort for killing boredom, but this means they will have to look for other ways.

“We will temporarily close our cinema and suspending all screenings and events from 20th March to April 20th, 2020.” The Cinema announced.   The Cinema promised to refund tickets of customers who booked earlier before the cancellation.

URN has also learnt that Century Cinemax in Naalya which was meant to open at the end of the month has also been halted following the directives.

Some of the Movies that were lined up this week in Cinemas are; Bloodshot, Sonic the Hedgehog, Bad Boys 4 Life, Ipman 4, and the Photograph among others.