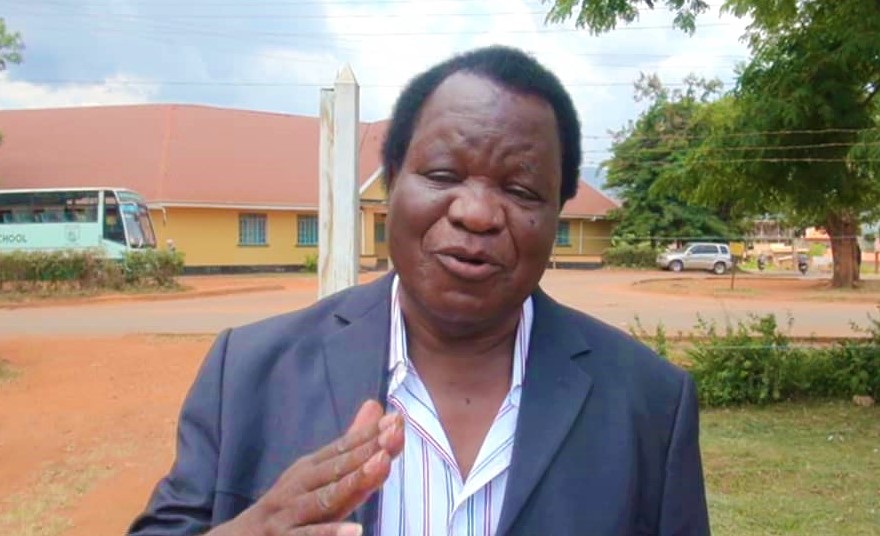 Mbale District Chairperson Benard Mujasi Masaba shocked the congregation at the Sino-Uganda Industrial Park launch when he publically asked the President for a private appointment to discuss Bobi Wine.

Dignitaries were shocked when the chairperson asked for a private meeting with Museveni where he claimed he would reveal the electoral secrets of Bobi Wine.

“Mr. President, I request that at a later time, you give me permission to meet you privately so that I can share with the electoral secrets of Bobi Wine,” Mujasi said

President Museveni who was the guest of honor disappointed the old man with no reply and neither did he speak about the matter.

Museveni thanked the leaders of Mbale District for helping the investor, Tian Tiang group to settle at the park and providing him with enough land to set up the over 60 factories at the park adding that the country cannot survive only through agriculture, making a case for industrialization.

He went ahead to lash out at certain selfish Ugandans who are blocking investors in one way or another.