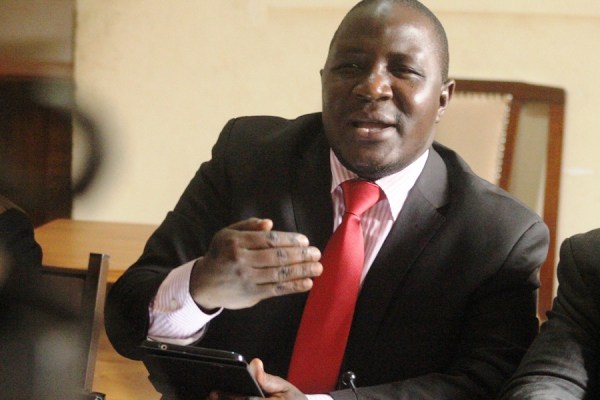 Justice Forum Party (JEEMA) has punched holes in the preventive guidelines issued by government on the Corona Virus- COVID-19 pandemic.

In his nationwide address on the COVID-19 pandemic on Wednesday evening, President Yoweri Kaguta Museveni ordered the closure of all academic institutions by midday Friday 20th March 2020.

He also with immediate effect banned all gatherings including conferences, mass prayers at worship centers like mosques and churches, music concerts, shows, bars and all entertainment events.

The ban will last for 32 days. However, the Justice Forum President, Asuman Basaalirwa, says that rather than close schools, government should have kept there and ensured they are safe.

He says some parents may not be able to manage their children better than government.

Basaalirwa also says that Museveni’s address fell short of implementation mechanism. He says the said measures would have been accompanied by appropriate legal instruments, implementation and monitoring mechanisms.

He says there should have been clear sanctions for any eventual breaches and violation of the proposed measures to create clarity and effectiveness.

Basaalirwa says while prevention is better than cure, it is also important to act but not in panic mode.

Basaalirwa also says that Museveni’s address was silent on the economic impact of the virus and the measure to address them.  The president in his speech banned foreign travels and entry into the country from affected areas. This means that traders importing goods from countries like China wouldn’t be able to do so.

The directive also affected the tourism industry, which contributes 10% of Uganda’s Gross Domestic Product- GDP. Basaalirwa says government should announce an adequate fiscal and monetary intervention to create a stimulus for the economy.

Basaalirwa also expected the President to comment on the current status of health facilities in the country. This financial year the health sector was allocated Shillings 2.6 trillion, which he said is inadequate yet the contingency fund has reportedly been depleted to cater for desert locusts and t mudslides in Bududa.

Basaalirwa says government needed to give assurance on the financial resources available to deal with COVID-19. He proposes that government allocates money from other sectors to avail masks and sanitizer at a free or subsidized cost to at least the most vulnerable communities like the elderly and people with disabilities.

JEEMA also wants government to explain what it intends to achieve in the 32 days of lock down and what will happens when the days elapse without registering any case of the disease. COVID-19 started in China’s Wuhan and the state put Wuhan under quarantine ton slow down the spread of the virus.