Mabirizi drags Museveni to Court in regard to Corona virus 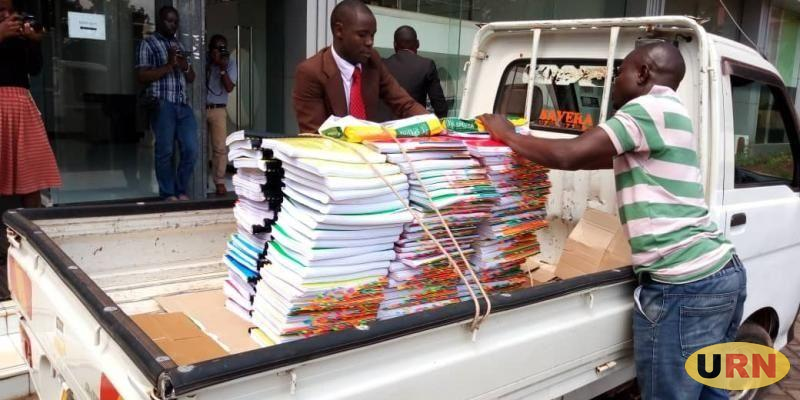 Male Mabirizi wants High Court to quash the directives issued by President Museveni to contain the Corona virus threat.  In a televised address to the country on Wednesday, Museveni ordered the closure of several institutions including schools, Churches, Bars and factories Schools among others for 32 days.

The directives are part of the preventive measures by government against the pandemic. This morning, Mabirizi ran to the High Court Civil Division challenging the directives, saying they are illegal, unreasonable and defeat common sense since they were in an improper manner.

He explains that both the President and Cabinet have no powers to regulate people in the prevention of a contentious and infectious disease through a mere resolution without legal backing. In his affidavit, Mabirizi contends that the only lawful way the President can make such directives is through a Statutory Instrument, putting into consideration public participation and involvement.

He says the orders don’t pass the test of being acceptable and demonstrably justifiable in a free and Democratic society. “It is irrational to clamp the whole country yet there are no known corners where the virus can reach Uganda specifically International airports and border posts”, reads the affidavit in part.

He also says that the 32 days period announced by the president is unreasonable given the fact that the virus may disappear before getting to Uganda, whose citizens are going to be incapacitated for unreasonably long period adding that, in the effect, Museveni made a decree of sorts yet Uganda isn’t governed by decrees.

Mabirizi says it is fair and equitable and in the interest of protecting the rule of law that courts grant the orders sought in his application. He wants court to issue a permanent injunction restraining Government and its agents from implementing the directives in question and grant him general damages and costs of the suit.

Court is yet to summon the Attorney General to file his defense in the matter. This is not the first time Mabirizi is challenging President Museveni’s directives. In 2019, he dragged the Attorney General to court when president, Museveni directed the release of all suspects who were in police custody on idle and disorderly charges.

He also filed another application challenging the president’s appointment of UPDF officers into the ranks and files of Uganda Police Force. Although the latter was dismissed by Justice Musa Ssekaana, the former is yet to be heard.