‘It is embarrassing for you to beg at such a time,’ Abitex trolls Kusasira 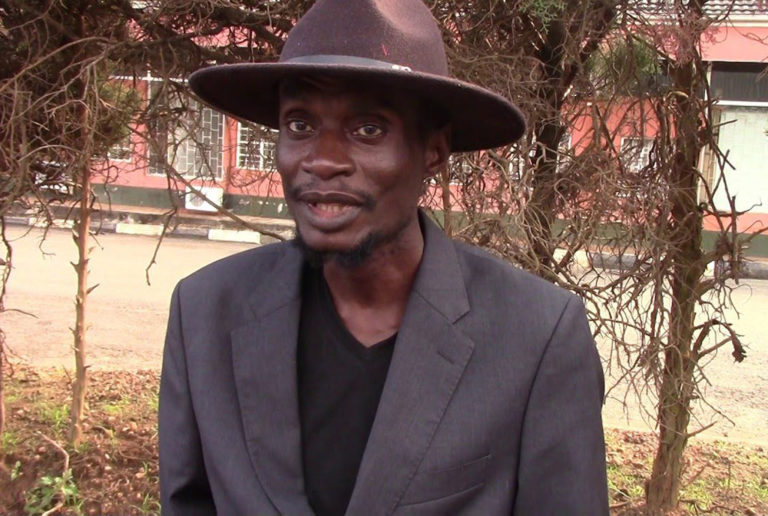 In a live televised interview aired by one of the local television stations, Catherine Kusasira expressed her concern over the 30 day lock down issued by President Museveni in a Wednesday statement on Corona virus. In her plea, the ‘Tears of a woman’ initiator was quoted saying, “We are pleading to president Museveni for a financial handshake to all artistes whose shows were affected by the pandemic since many had got bank loans in a bid of paying back and are now fearing arrests.”

Her comments have since drew a wave of criticisms from her fellow artistes who labelled her as an unrepentant beggar. Abitex said Kusasira and begging are inseperable. “She is used to begging. She will cry like a baby to attract the attention of president Museveni,” Abitex said. “The world is mourning and here someone selfishly wants free money. Can she even raise shs 5 million from a concert?,” he added.

Catherine Kusasira was last year appointed as a senior presidential advisor and NRM mobilizer in the metropolitan Kampala area. She was given a luxurious vehicle a V8 landcruiser model and a Counter Terrorism officer to ensure her security. Even with all these exceptional privileges, Kusasira is still scavenging for more from the Ugandan plight. In fact, today Tamale Mirundi added his voice on her begging spree when he said she should stop wailing because Bobi Wine has been caged in that very situation for a full year.