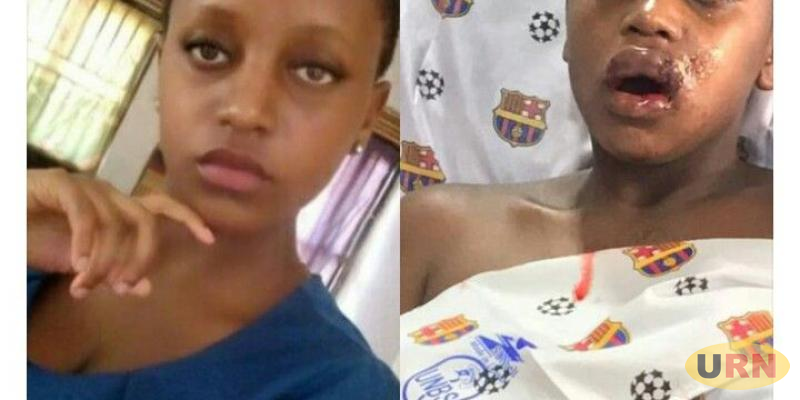 The Speaker of Parliament Rebecca Kadaga wants action taken against police officers who shot a student.

Nankya was walking with her mother when she was hit. Her mother also sustained a broken arm.

Nankya was discharged from Mulago National Referral Hospital on Friday for fear of exposing her to infections.

Kadaga was told by Nankya’s relatives that no official from the police or KCCA has discussed with them issues of compensation.

Kadaga who visited the family on Friday said that parliament will task both KCCA and police to take action against the officers and also compensate the family.

She also condemned unnecessary force that was used by police officers during the operation.

According to doctors, Nankya lost 7 teeth and sustained a split jaw.

Francis Mwijukye, the Member of Parliament Buhweju County, said that he’s disappointed that the police and KCCA have failed to compensate the family and also take action against the police officers.