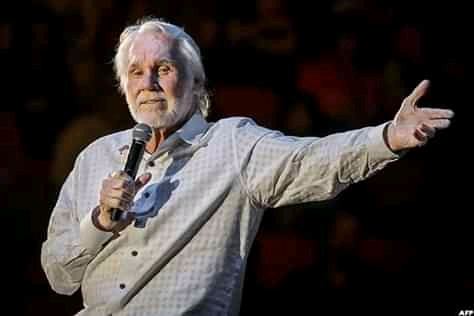 Rodgers is known for hits such as “The Gambler, Lady, Islands in the Stream, and Lucille. In all, Rogers had 24 No. 1 hits and was the winner of six CMA Awards and three Grammys, the family’s statement said.

He was inducted into the Country Music Hall of Fame and in 2013 he received the Country Music Association’s Willie Nelson Lifetime Achievement Award. He was born in Houston and was raised in public housing along with seven siblings.

He was admitted at Georgia hospital in May 2019 for what was termed as dehydration, amid rumours that his overall health was failing.

In 2018, Rodgers was also forced to cancel his  much hyped farewell concert citing health complications.