Parents cautioned against Sending Children to Villages during this Quarantine Period 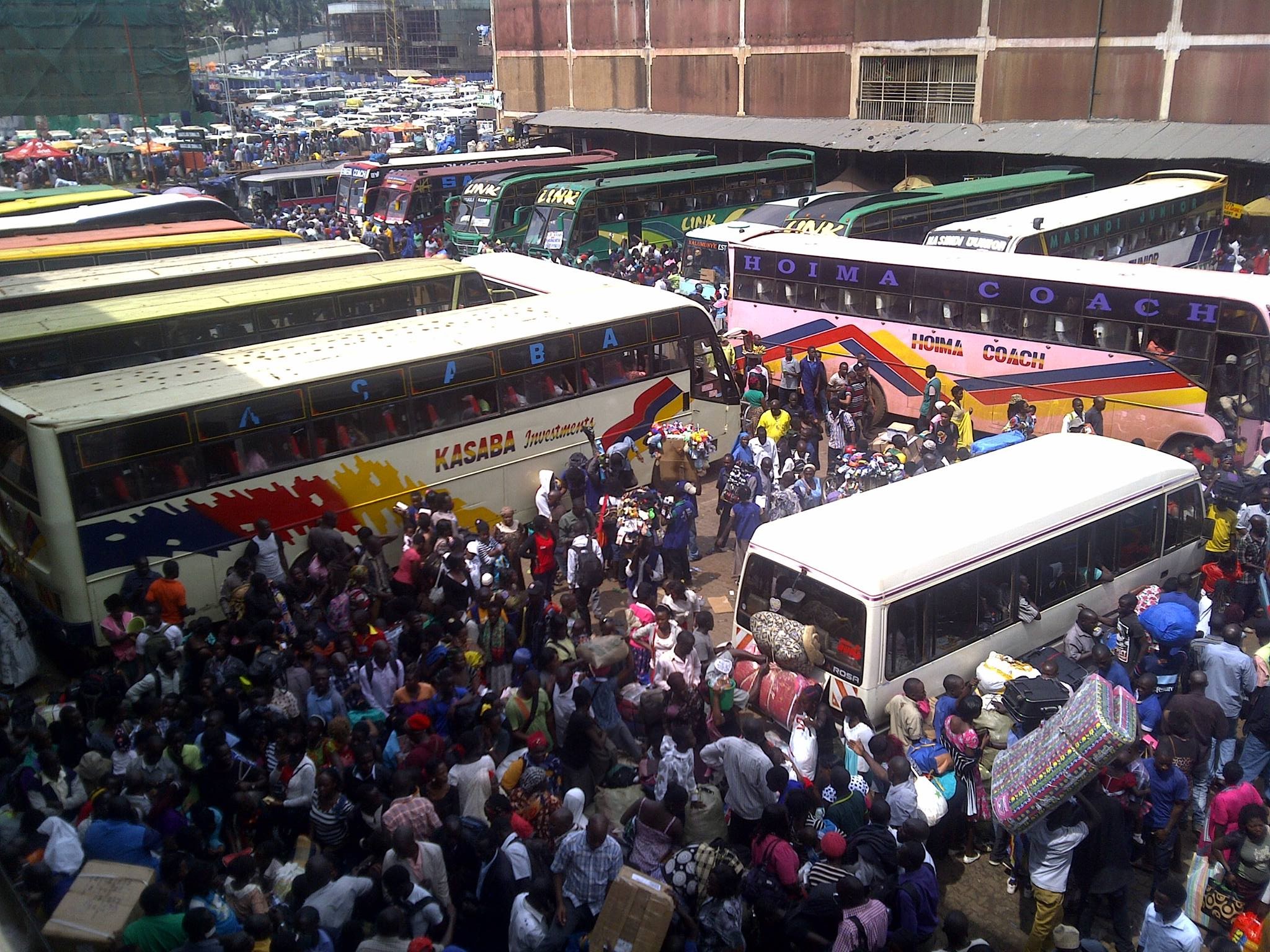 The Deputy Kampala Resident City Commissioner in Charge of Nakawa Division, Herbert Anderson Burora has pleaded with parents not to send their children to villages during this temporary school closure.

All school children have returned home following a directive issued by President, Yoweri Museveni on Wednesday as the part of the preventive measures against the corona virus alias COVID-19.

In his televised address, Museveni said it was necessary to close the schools to ensure that COVID 19 doesn’t spread to high risk environments.

This morning, the Nakawa RCC, Anderson Burora noted that most parents are in the habit of sending children to villages during such breaks.

He however, asked parents to avoid the practice this time around, saying it could be another form of transmitting the virus easily.

He asked children to keep it in mind that this is not a time for them to loiter from place to place.

Asked about parents who can only sustain their children including feeding them in villages will do, Burora said such families should be conscious on sanitising their families from point to point during their trips to villages to avoid contracting the virus.

Annet Namuddu and Fahad Sserunjoji, both parents to eight children in Kololo Secondary School agreed with the advice from the RCC for the safety of their lives and children.

They noted that corona virus threat has triggered headache to their families since they hadn’t planned to have their children home this month.

“The only option is to send them to the village,” they said.

Corona virus is transmitted when a person comes into contact with the droplets of an infected person.

To avoid infection, WHO is promoting hand washing with water and soap and alcohol based sanitisers.