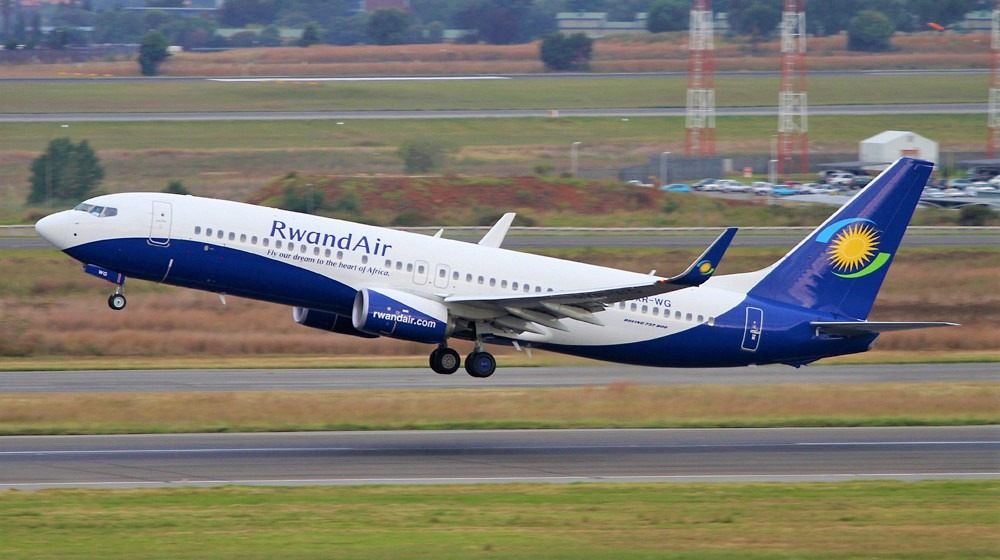 According to Vianney Luggya, the CAA spokesperson, Rwanda Air had jetted in over 10 South Koreans and other nationals. He said that since South Korea is among the countries under category one, they were advised to return to their country.

Luggya also adds that, CAA has now formally written to airlines informing them not to bring any non-Ugandans. He, however, adds that Uganda nationals returning home will be received and quarantined for 14 days.

Globally 225,962 cases of COVID-19 have been confirmed. 611 are on the African continent from 33 countries. Egypt followed by South Africa has the highest number of cases standing at 210 and 116 respectively.