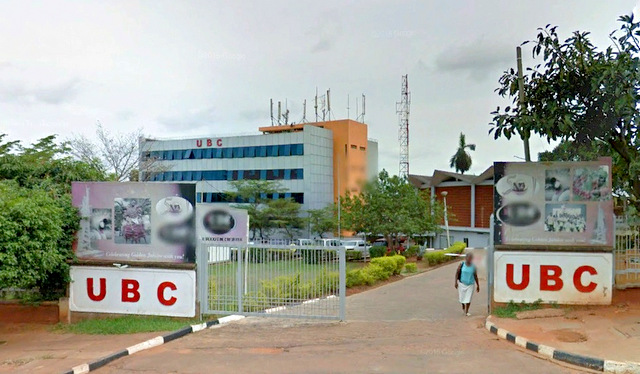 Uganda Broadcasting Corporation (UBC) is to start supplying information to the public through media houses.

Maurice Mugisha, the Deputy Managing Director UBC says that the collaboration between UBC and Government is meant to ensure that the public is up to date regarding government programmes without putting the lives of journalists and officials at risk.

He says that inviting journalists for press conferences is against the directives issued by the President about social gatherings.

According to Mugisha, they are currently working on means of sending the videos and audios and text files to the media houses both in Uganda and outside.

“We have to digitize these contents and compress it and then share it across the contact list. We kind of see this is what is going to happen going forward. For today, we are ready to share the contents based on what the user wants if it is email, send space and all those formats of sending through the internet we will do it.”Mugisha said.

Mugisha says UBC can do the production and dissemination. He says they will only be doing what they are supposed to do as a national broadcaster, to feed other media houses with Government information.

UBC currently shares content from the President’s events to the Public especially those generated by the Presidential Press Unit.

Some of the software that can be used to transfer files include; MFT Server, a platform-independent managed file transfer server that centralizes all file transfer processes into a single easy to use application.

Another is Bitrix24, a file sharing and document management platform. Others are the same page, Superbeam which works over Wi-Fi, allowing one to instantly beam files, and even entire folders, between Android devices among others.