9 Cult members Arrested in Iganga for Defying Ban on gatherings 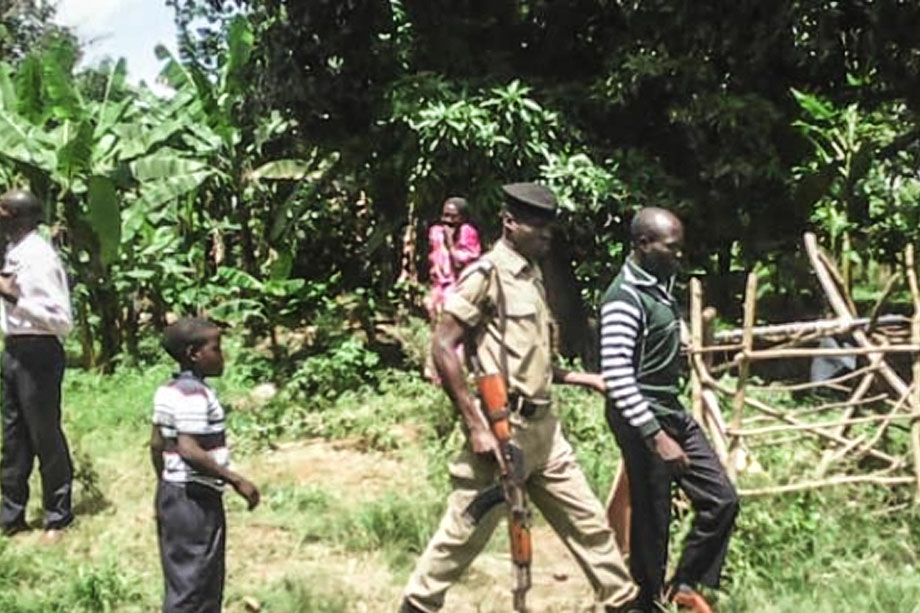 Police in Iganga district has arrested nine leaders of the Njyili nkalu cult for defying the presidential directive on closure of Churches.

The cult members on Saturday organized a fellowship in Nawansega B village, Namungalwe Sub County which was attended by more than fifty members who had locked themselves inside their incomplete church.

Charles Suule, the village chairperson says that the cult is known of defying government programs like the recently concluded mass measles immunization and national identity card registration exercise, among others.

Suule further says that he warned members of the cult against defying the president’s directive but they went ahead and ignored his advice prompting their arrest.

Jackson Mukisa, the cult coordinator in Iganga district says that instead of closing down churches, the president would have tasked church leaders to pray and fast to seek God’s spiritual grace in handling the pandemic.

David Ndaula, the Iganga district police commander says that the suspects will be charged with defying lawful orders.