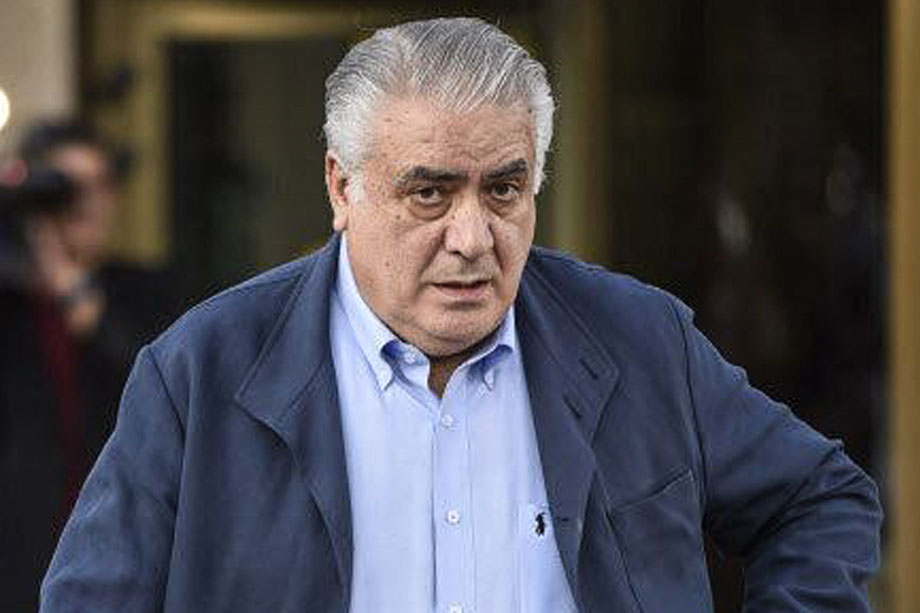 The president who led Real Madrid to the 1998 European Cup after a 32-year wait has died aged 76.

Lorenzo Sanz was admitted to hospital on Tuesday after eight days of fever. A test carried out there confirmed that he had contracted Covid-19 as well as respiratory problems he suffered kidney failure because of an infection and died on Saturday night.

Sanz’s son Lorenzo Jr, who played basketball for Real Madrid had informed people of his father’s worsening condition on Wednesday night. “We have to wait 24 hours but because of his age the situation is very complicated,” he wrote on social media.

He signed players like Davor Suker, Pedrag Mijatovic, Roberto Carlos and Clarence Seedorf for the club, as well as Steve McManaman and Nicolas Anelka, making the Frenchman the most expensive player in the world at the time when he joined for £22.3m from Arsenal in 1999.

In a statement, Real Madrid said that they would pay homage as soon as the health crisis in Spain allowed.