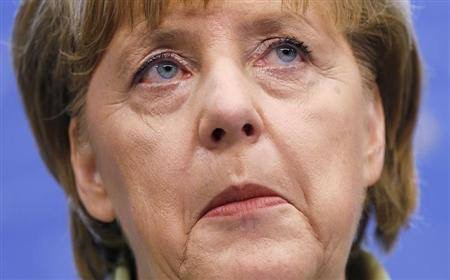 German Chancellor Angela Merkel has been quarantined after a doctor who gave her a vaccine tested positive for the coronavirus, her spokesperson said Sunday 22nd March.

Steffen Seibert, her spokesperson, said Merkel got a pneumococcal infection vaccine on Friday as a precautionary measure. On Sunday 22nd March, she was informed that the doctor had tested positive for COVID-19, the disease caused by the coronavirus, and she will now undergo regular testing herself.

Not long before Sunday’s announcement, Merkel, 65, held a news conference to detail new restrictions meant to slow the spread of virus in Germany, including limiting public gatherings to two people.

As of Sunday evening local time, the results of Merkel’s test had not come back, the spokesman said. She would continue her official duties from quarantine at home, he added.

On Thursday, Monaco announced that
Prince Albert II tested positive for COVID-19, making him the first head of state to publicly announce he has the disease.
President Donald Trump and Vice President Mike Pence have also been tested, and their results were negative.

The coronavirus pandemic continues to put the whole world on pressure with Italy suffering most from its invasion. Cases have now topped to 300, 000 worldwide according to CNN.