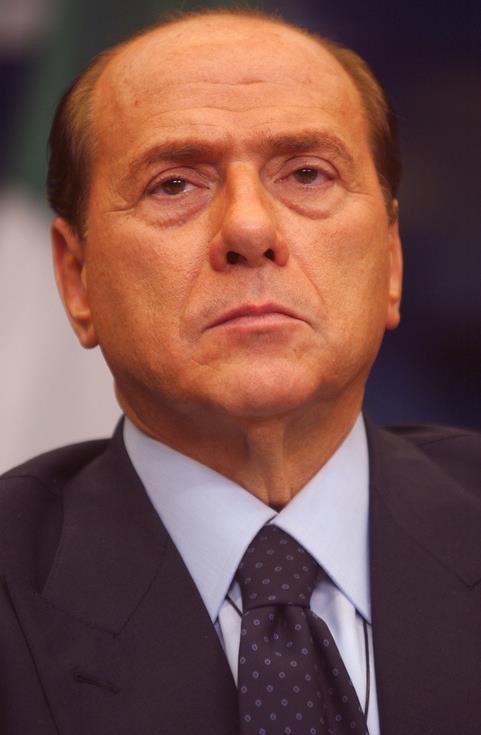 Italy’s world-topping toll from the coronavirus pandemic approached 5,500 on Sunday after the Mediterranean country reported another 651 deaths.
The latest daily toll was smaller than Saturday’s record 793 fatalities but still the second-highest registered during Italy’s month-long crisis.

The one-day total is less than the 793 new coronavirus deaths recorded on Saturday, a one-day record.

Italy has reported over 2,000 deaths since Friday, a grim figure that suggested the pandemic may be breaking through the government’s various containment and social distancing measures.

But Italian civil protection service chief Angelo Borrelli was hopeful. In his most recent interview, Borrelli told reporters, “The figures announced today are lower than those for yesterday,”

“I hope and we all hope that these figures can be borne out in the coming days. But do not let your guard down.” He added.

Sunday’s figures suggest that strict containment measures imposed around the northern epicentre of the crisis near Milan on March 8 might be starting to bear fruit.

Milan’s Lombardy region reported just 30.4 percent of the new infections on Sunday. It had been reporting about two-thirds of Italy’s coronavirus deaths throughout the month-long crisis.

The Mediterranean nation of 60 million has been under an effective lockdown since March 12, when public gatherings were banned and most stores shuttered.

“The decision taken by the government is to close down all productive activity throughout the territory that is not strictly necessary, crucial, indispensable, to guarantee us essential goods and services,”  said the 55-year-old Italian leader.

He further stressed that groceries and pharmacies would remain open and did not spell out what “indispensable” companies were.

“We will slow down the country’s productive engine, but we will not stop it,” Conte said.

Italy’s rising death toll would have seemed unimaginable when a retired Italian builder became the first person in Europe to die of the new illness exactly a month ago.