Landlord beaten by Tenants for increasing rent over COVID-19 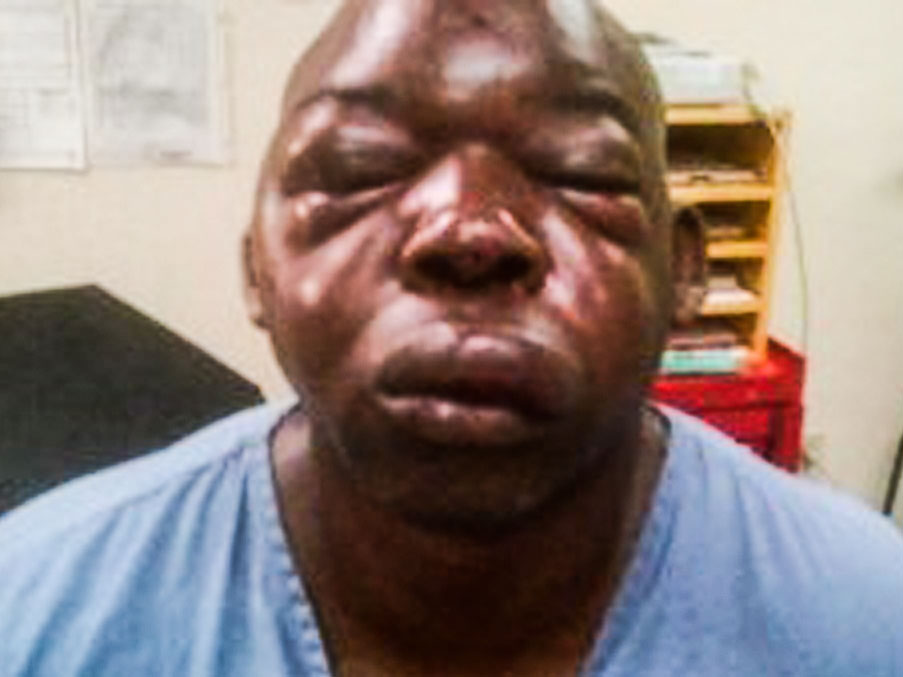 Residents of Texas Apartment in Kisumu, Kenya has reportedly beaten their Landlord who gave them a notice that their monthly rents have been increased during this coronavirus crisis.

This annoyed the tenants forcing them to beat up the landlord and accused him of extortion each and every time.

Many Kenyans have asked the government to direct all landlords to get away with rents. Millions of people will see their jobs and incomes hit by the economic effects of the virus.

The Residential Landlords Association says members should also allow affected tenants to pay later. Others are calling for a more radical approach.

Richard Murphy, professor of practice in international political economy at City University of London and the author of the Tax Research blog said that tenants should be given three months rent-free.

He added that, ‘this crisis would create a major cash-flow problem, and so action was needed to keep people in their homes”.