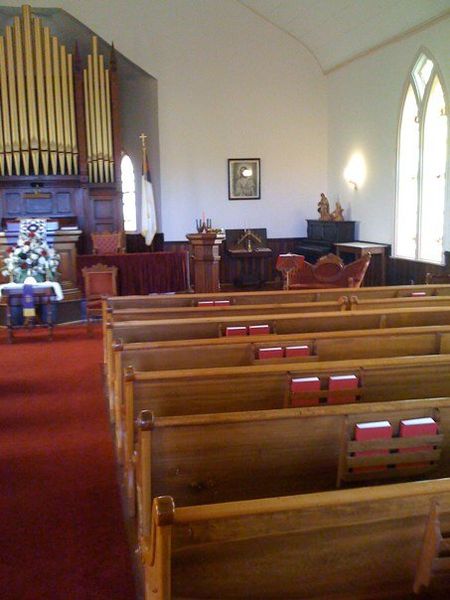 He was briefly detained together with his flock for defying the presidential directive on masses and public gatherings. In a statement issued, police says, “Msgr. Gerald Kalumba (Vicar General, Kampala Archdiocese) was briefly arrested by police. He was cautioned and released. The people he was with were also released. He was celebrating mass at Christ the king parish disregarding presidential directives.”
Elsewhere, a joint security team arrested five priests and pastors for defying the directive prohibiting religious gatherings. The government had advised religious leaders to stick to the digital way of conveying prayers. Much as majority have adopted the directive, some have turned a deaf ear and defiantly went ahead to hold prayers the usual way. The Mutolere Dean, Rev. Fr John Bazimenyera of Gisoro Catholic parish was also arrested today after convening a mass of 40 people.

The permanent secretary of the Ministry of Health, Ms. Diana Atwine today issued a warning to Ugandans who may want to act defiant. “When it is time to listen let us listen. We spend more time talking but we don’t implement. Countries that delayed to act are having greater challenges. Let us change behaviour and adhere to our guidelines.”

Her instructions come at a time when Uganda confirmed her very first positive Corona case where a 36 year old contracted the deadly virus on his trip from Dubai. He apparently remains in isolation at Entebbe Grade B hospital.

There have been reports around the city that bar owners are closing front doors but opening the back ones to pave space for their clients. These have been strongly cautioned by the authorities with dire consequences in retribution.