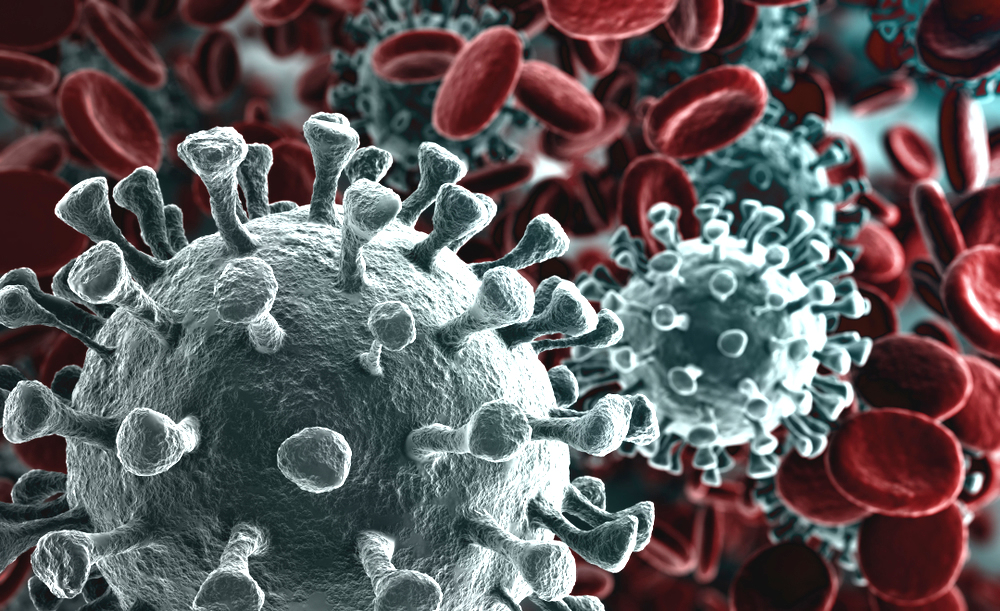 William Komakech, the Kitgum Resident District Commissioner who is heading the Corona Virus Disease Task Force says they managed to track down the three who have since been placed on close watch.

Two others also under quarantine, according to Komakech returned from Kenya and are currently on their fifth day undergoing self-quarantine in Pager division.

Both countries have registered confirmed cases of the highly infectious disease with Kenya having seven cases and no death, while the UK so far registered 5, 018 positive cases with 233 deaths.

Komakech notes that the trios have so far complied with all the measures put in place not to go outside their homes until the 14th day when medical experts will examine them to ascertain their health status.

“Our task force committee personnel from the health department are closely monitoring the trio to ensure they follow the guidelines of not mixing with others,’ Komakech says.

He, however, says that the couple from Sweden who dodged self-quarantine have never been found adding that an elderly woman who came into contact with them is also being closely monitored.

Uganda has so far confirmed its first case of Corona Virus Disease after a 36-year-old male resident of Kibuli in Kakungulu Zone in Kampala who had returned on Saturday from a business trip in Dubai tested positive. He is currently in Isolation at Entebbe Grade B Hospital.

The confirmation came some few hours after President Museveni announced that no flights will be allowed to land at Entebbe International Airport as one of the measures to curb the spread of the highly infectious disease.

According to the Health Ministry, a total of 1,827 travellers are undergoing self and institutional quarantine in the country with the majority being Ugandans.