Ugandans ranked among the world’s most unhappy people in 2020 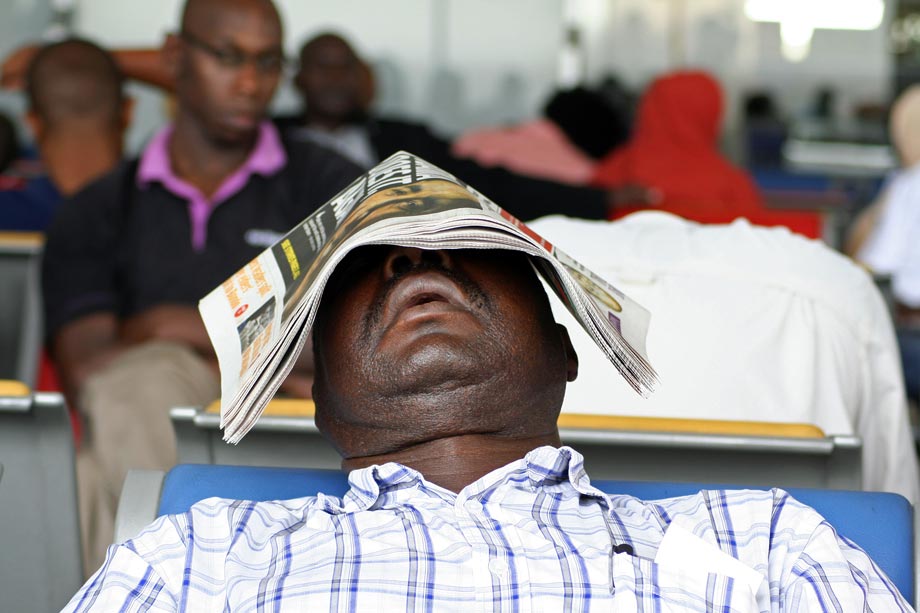 Uganda has been ranked among the world`s most unhappy people in the world by The United Nation’s World Happiness Report 2020.

The ranking was based on income, healthy life expectancy, freedom, trust, generosity and social support in the countries

Uganda was ranked in position 126 out of 156 with a score of 4.432. Kenya was ranked ahead of Uganda at 121 well as Tanzania, Rwanda, South Sudan, and Burundi all came in behind Uganda.

The happiest country in Africa was Libya which was ranked position 80 globally with a score of 5.489. – Finland emerged as the country with the happiest people in the world after scoring 7.809 out of the possible 10 marks.