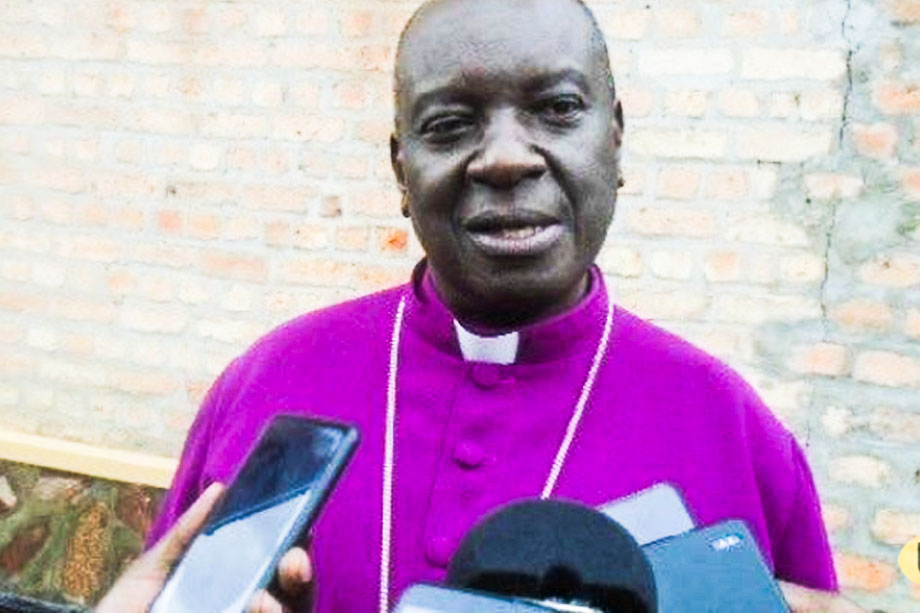 Police in Kwania district have arrested the vicar of St Peter’s Cathedral Aduku in West Lango for conducting prayers.

Rev. Newtown Abalo was arrested together with Jimmy Uhuru Onyewa, the LCI chairperson of Teduka cell on Sunday after a tip-off from residents.

Abalo was conducting afternoon prayers with more than 10 people in one of the houses of the Christians.

Salim Komakech, the Resident District Commissioner of Kwania district said that the Vicar and the chairperson defied the presidential directive on social gatherings.

The Christians had gathered for the afternoon prayer fellowship at their various churches when the police disrupted them.